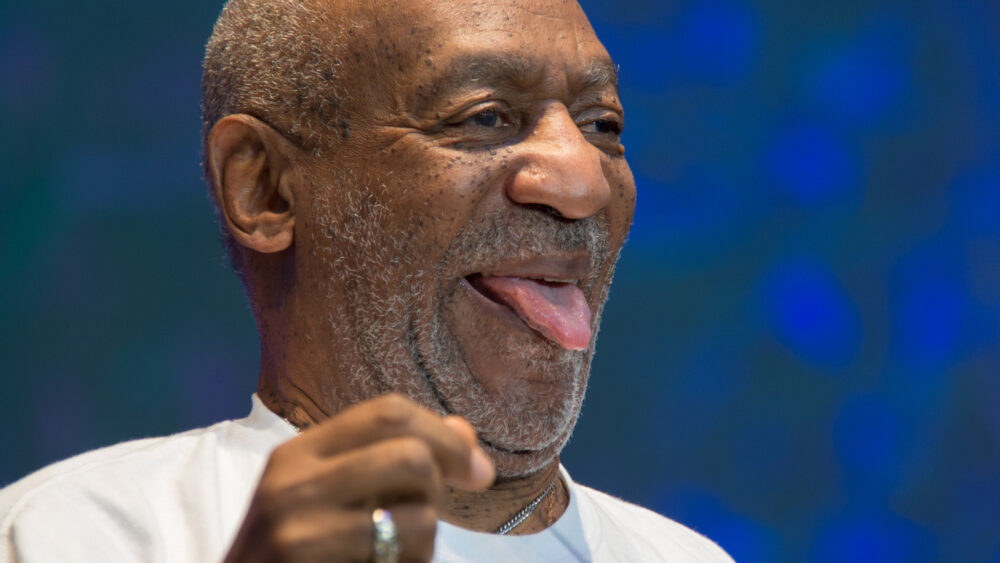 On Tuesday, June 21st, a civil jury found once-famous, now famously disgraced comedian Bill Cosby guilty of sexually abusing Judy Huth in 1975 when she was just 16 years old. However, in an unprecedented turn of events, Bill Cosby’s legal team is calling the verdict an “astonishing victory,” according to a story on Yahoo News.

In a statement released by Cosby’s legal team, Andrew Wyatt, Cosby’s spokesperson, said: “Yesterday actor and comedian Bill Cosby was awarded an astonishing victory by jurors in a civil trial brought by Judy Huth.” Wyatt adds, “The jurors decided to grant Judy Huth with a $500,000 verdict but voted 9-3 in favor of not rewarding Ms. Huth any punitive damages.”

Despite the fact that a civil court found Cosby undeniably guilty of sexually assaulting a 16 year old, Cosby’s team considers the outcome of the trial a “victory” since he only has to pay $500,000 instead of the millions that were on the table.

Huth would have been awarded punitive damages if Cosby had been found acting with “malice, oppression, or fraud.”

Cosby’s lawyer, Jennifer Bonjean, plans on pushing their “victory” even further by appealing the verdict, stating Huth will “never receive a payday.”

In a newly-released statement by Cosby’s legal team, Wyatt explains that “within a few weeks, Attorney Jennifer Bonjean will be in Judge Craig D. Karlan court to appeal the $500,000 verdict, which means that Ms. Huth will never receive a payday from Mr. Cosby and her estimated mounting legal bills ($3 million plus dollars) with Allred, Maroko & Goldberg will be outstanding for many years to come,” according to the statement. “If the jurors had awarded punitive damages to Judy Huth it would have been in the range of 10 million plus dollars, which would have been a devastating loss to our legal efforts and the Cosby family.”

Huth’s attorney, women’s rights activist Gloria Allred, responded to these statements, saying that Cosby needs to be “held accountable” for what he did to Huth.

“Mr. Cosby’s spokesperson appears to be trying to snatch victory from the jaws of Mr. Cosby’s significant defeat,” Allred reports. “Ms. Huth has no legal bills for fees with my law firm. The 3 million legal bill that Mr. Wyatt cited appears to be a figment of his imagination. In the alternative, it may be that the $3 million amount is what Mr. Cosby had to spend to hire countless lawyers over the years in his unsuccessful effort to defend himself from Ms. Huth’s lawsuit.”

Cosby claims to have spoken with two jurors following the verdict, who told him, “You didn’t deserve to be in this court.” According to him, both of these jurors allegedly voted overwhelmingly in his favor on all questions, and “did not agree with the majority of the jury on questions regarding Cosby’s conduct to be harmful or sexually offensive.”

“Mr. Cosby along with his team has always remained steadfast in his innocence and we never played in the sewer nor gutter; but most importantly, we stayed on the mountain top of ethics, integrity, truth and facts,” Wyatt says. “The Cosbys are thankful to those particular jurors who removed their bias and ruled on the evidence and facts of this case.”