Brad Pitt Says He's on the 'Last Leg' of His Career 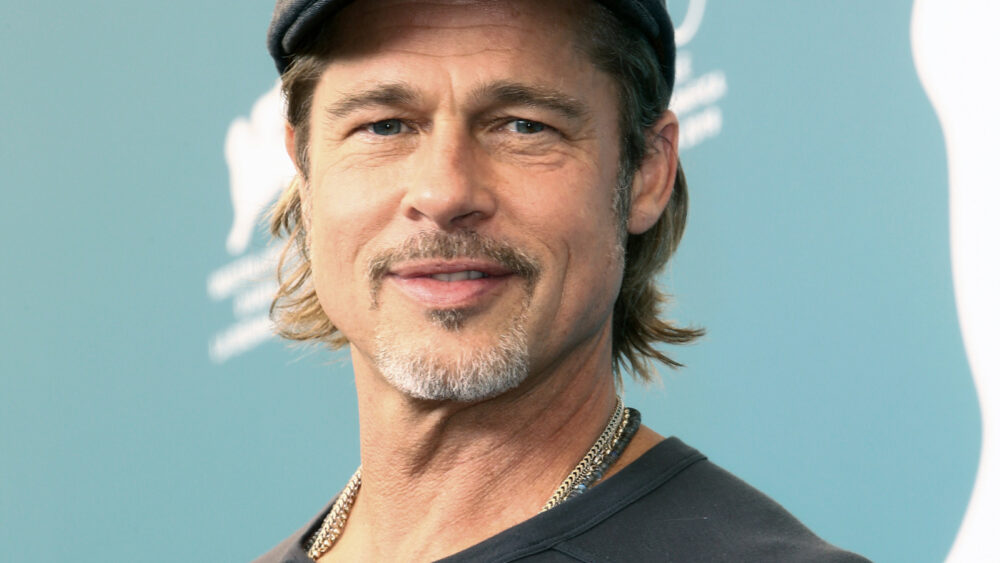 In a revealing new interview in the August issue of GQ, Brad Pitt shares that he believes his career is inching toward its conclusion.

The Bullet Train actor, 58, opened up about his hopes for the future he’s crafting for himself by being selective with the projects he chooses.

“I consider myself on my last leg, this last semester or trimester,” he said to the outlet. “What is this section gonna be? And how do I wanna design that?”

Pitt explained that he takes the leap into a new role “when the timing is right, especially when there’s a personal connection.”

His upcoming film Bullet Train is an action comedy thriller, in which he plays an assassin who’s just recovered from a case of burnout, returning to the job with an inflated sense of his capabilities.

“You know, you do a month of therapy, you have one epiphany, and you think you’ve got it all figured out, and you’re never going to be forlorn ever again,” Pitt said of his character to GQ. “That was that. ‘I got this, I’m good to go!'”

Pitt is also racking up producing credits through his production company Plan B Entertainment, a facet of his career which he calls “gratifying in new and different ways.”

This year, Plan B is releasing Women Talking, an adaptation of Miriam Toews’s novel about a group of Mennonite women who unite against their rapists. Pitt says the story makes “as profound a film as anything made this decade.”

The company is also premiering the film version of Joyce Carol Oates’s Blonde, a fictional biography of Marilyn Monroe —  who is being portrayed by Ana De Armas.

Also in GQ, Pitt pivoted from discussion about his professional life to his internal experience —  including his lifelong battle with loneliness.

“I always felt very alone in my life,” he explained. “Alone growing up as a kid, alone even out here, and it’s really not till recently that I have had a greater embrace of my friends and family. What’s that line, it was either Rilke or Einstein, believe it or not, but it was something about when you can walk with the paradox, when you carry real pain and real joy simultaneously, this is maturity, this is growth.”

Bullet Train, Women Talking and Blonde are set to premiere later this year.