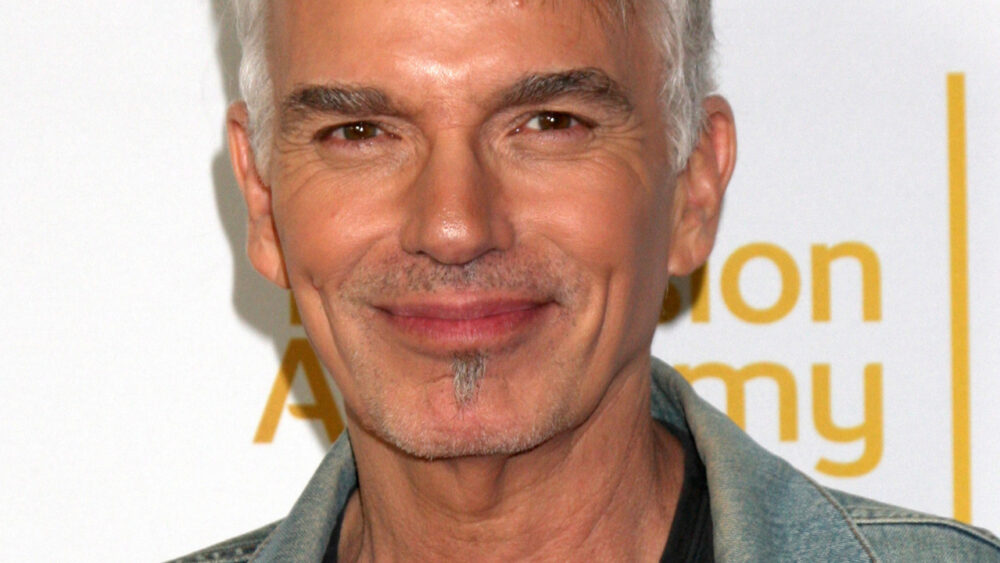 In 1996, at 40 years old, Billy Bob Thornton was “catapulted into fame” when Sling Blade made its debut. Thornton ended up getting a Best Actor Oscar nomination for his role in the movie, which won Best Adapted Screenplay. Now, at 66 years old, he’s telling PEOPLE why he’s grateful he found success later in life.

“If I had made it as an actor when I was in my 20s or younger, I may not even be here now,” Thornton explains. “I don’t think I was equipped in my early 20s to handle that, because I had a history in my late teens, early ’20s, of certain chemical refreshments and things like that. I don’t know if I would’ve made it through. I’m happy that things unfolded in a way that I didn’t force, that they just happened. I still appreciate that.”

Thornton initially moved to Los Angeles to pursue a career in music. However, after arriving in LA, Thornton says that a chance encounter changed the course of his career.

“[I] ended up in this acting class, because a guy I met said, ‘You ought to try this. I think you could do it.’”

Thornton made the decision to pursue acting, but admitted that he was painfully poor for many years because of his refusal to let go of his dream.

“The next thing you know, you’re starving to death for years and years,” he recalls. “People used to say, ‘Why didn’t you go home, if it was so bad out here?’ I said, ‘Well, I had nothing to go home to. I was poor there. I’m poor here. What am I going to do?’ And then I start getting little parts on something, and it’s like, ‘Wow, I just made $750 for one day.’ I thought, ‘Well, maybe I should try this acting.’ And then I grew to love it.” He now has a net worth of over $45 million dollars.

Thornton believes that the small role he played in Indecent Proposal (1993), which starred Redford as a millionaire who offers a couple, David and Diana (Demi Moore and Woody Harrelson), $1 million for a night with Diana.

Thornton recalls, “I was in a scene in a movie that Robert Redford starred in [Indecent Proposal]. During a break, he came up to me and said, ‘This is an amazing article.’ He was holding a publication with an article praising One False Move [Thornton’s 1992 directorial debut].”

“This is a great film,” Redford added, according to Thornton. “You have a career because of this. People are going to sit up and take notice.’”

Redford then went on to give Thornton advice that would stick with him for decades.

“Here’s what you don’t do,” Redford said. “Now that you’ve done this, don’t take the next big [film]. Do these kinds of movies and take supporting roles, and then do your own thing before you take a big movie.”

Reflecting back on that encounter, Thornton admits that Redford was right.

“He was right because a few years later we made Sling Blade,” Thornton concludes.

Since Sling Blade, Thornton has been seen in Primary Colors (1998),  Friday Night Lights (2004),  Chrystal (2004), and many, many more.
He can currently be seen in The Gray Man, acting with Ryan Gosling and Chris Evans, which is in theaters and arrives on Netflix Friday.