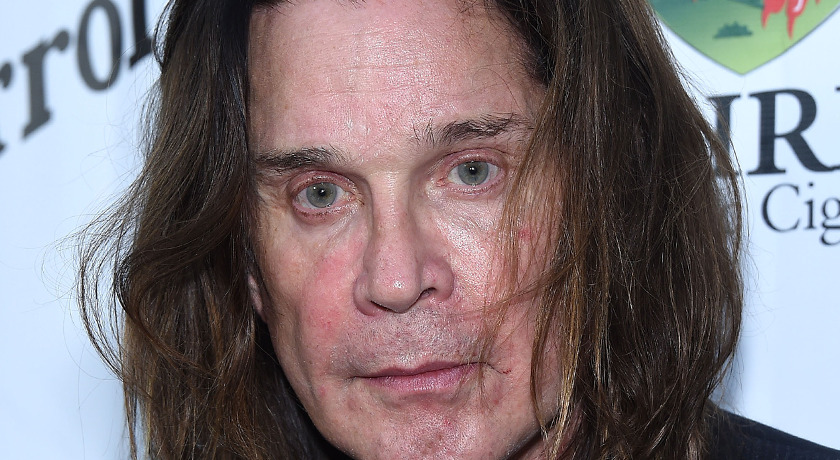 According to American Songwriter, Osbourne underwent spinal surgery in June 2022 to fix nerve damage he suffered from a quad accident in 2003.

On top of that, he was diagnosed with COVID-19 in 2022 and revealed he was suffering from Parkinson’s in 2020.

Per Mayo Clinic, Parkinson’s disease is a disorder that affects the nervous system over time. The symptoms come on slowly and become debilitating. Symptoms include tremors, stiffness, slow movements, and slurred speech.

Parkinson’s has no cure but can be improved by medications. Surgeries may also be performed on affected brain areas.

In an interview on SiriusXM’s Boneyard podcast, Osbourne expressed his frustration about not being able to move much after the spinal surgery.

“It is so f–ing tough because I want to be out there,” he said. “I want to be doing it. This f–ing surgery this guy did. F–ing hell, you have no idea.”

The Paranoid singer doesn’t perform often due to his health issues, but he recently performed at the 2022 Commonwealth Games while wearing a back brace.

Osbourne also revealed he may not be well enough to go on his scheduled tour in 2023.

“The thing is, my head is all right, my creativity is OK, my singing OK, but I just can’t f–ing walk much now,” Osbourne said. “I can’t begin to tell you how f– frustrating life has become. It is amazing how you go along in life, and one stupid thing can screw everything up for a long time. I have never been ill this long in my life.”

Luckily, Osbourne’s wife Sharon has been by his side through his journey. A loved ones support is often so important.

According to E News, Sharon revealed that she was worried about her husband’s health and was going to be with him during his surgery.

“I have to be there,” she explained. “It’s really going to determine the rest of his life.”

“I am very worried about Ozzy right now,” she continued. “We’ve gone two years without him catching COVID, and it’s just Ozzy’s luck he would get it now.”

After the surgery, Sharon made a statement thanking fans and assuring them that Osbourne was doing well.

“Our family would like to express so much gratitude for the overwhelming amount of love and support leading up to Ozzy’s surgery!” Sharon wrote on social media. “Ozzy is doing well and on the road to recovery! Your love means the world to him.”

Osbourne has been recovering at home and spending time with his six children and ten grandchildren.