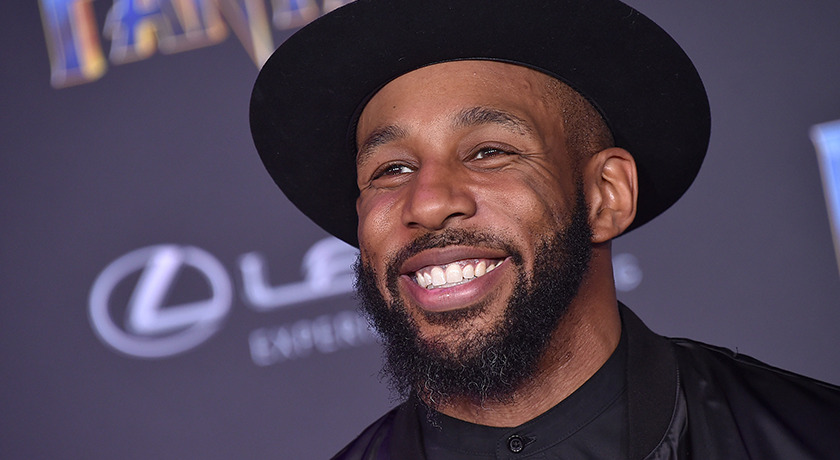 According to a recent report, Stephen ‘tWitch’ Boss had left a suicide note at the Los Angeles motel he had been found in after his death. The note appears to speak about past challenges he had dealt with, alluding to the reasons for his decision to take his own life.

Dancer and DJ Stephen “tWITCH” Boss has died at the age of 40.

According to E News, his wife, Allison Holker, confirmed the sad news in a statement to the outlet.

“It is with the heaviest of hearts that I have to share my husband Stephen has left us,” Holker said. “Stephen lit up every room he stepped into. He valued family, friends, and community above all else, and leading with love and light was everything to him. He was the backbone of our family, the best husband and father, and an inspiration to his fans.”

“To say he left a legacy would be an understatement, and his positive impact will continue to be felt,” she continued. “I am certain there won’t be a day that goes by that we won’t honor his memory. We ask for privacy during this difficult time for myself and especially for our three children.”

The couple met during their time as all-stars on the show So You Think You Can Dance. Boss was first a contestant on the show in 2008 and finished in second place. This launched his career as a professional dancer and led him to other projects.

Per CNN, he joined The Ellen DeGeneres Show in 2014 as a DJ and co-executive producer. He worked on the show until it ended in May 2022.

DeGeneres spoke out about the death of her former colleague and friend.

“I’m heartbroken. tWitch was pure love and light,” DeGeneres wrote on Instagram. “He was my family, and I loved him with all my heart. I will miss him.”

“Please send your love and support to Allison and his beautiful children – Weslie, Maddox, and Zaia,” she concluded.

According to People, Boss died by suicide.

If you or someone you know is experiencing suicidal thoughts or actions, please dial 988 to contact the Suicide and Crisis Lifeline. You can also text “STRENGTH” to the Crisis Text Line at 741741.