Body Found at Lake Piru During the Search for Actress Naya Rivera, According to Authorities 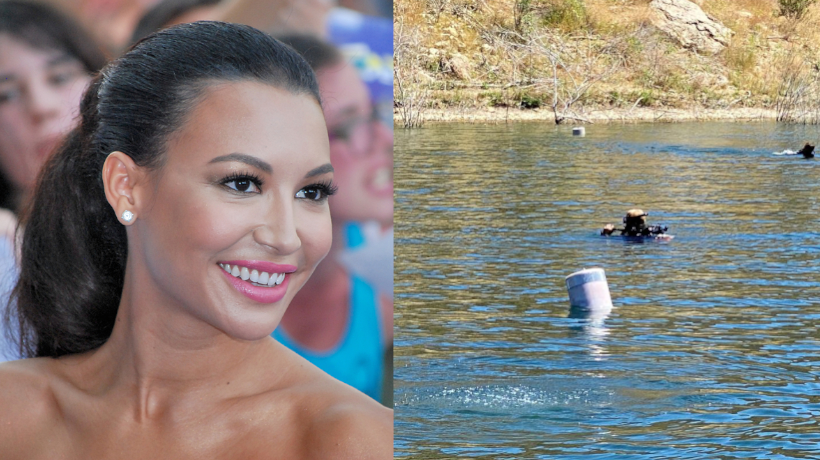 It’s been several days since Naya Rivera went missing after taking a boat ride in Lake Piru in California with her 4-year-old son, Josey, on Wednesday, July 8.

On Monday, the Ventura County Sheriff’s Office revealed that they had found a body in Lake Piru while they were searching for the 33-year-old actress. Authorities have yet to identify the body and will be holding a news conference later today.

“A body has been found at Lake Piru this morning. The recovery is in progress,” read the tweet.

TMZ has made a report that the body is in fact Rivera’s.  “Our law enforcement sources have confirmed it is, in fact, her.”

When you have a situation like this and it ends up being a recovery, it’s hard for everybody involved. I can’t even imagine what it’s like for the family,” Buschow said in a live interview with KTLA Monday morning. “Hopefully this provides some level of closure, whatever that means, for the family.”

The body was found floating in the northeast area of the lake Monday morning.

Authorities have been searching for Rivera, 33, since Wednesday. She had gone to the lake that afternoon and rented a pontoon boat with her 4-year-old son, according to authorities. Rivera’s son was later seen on the boat, but his mother was nowhere to be found. One life jacket was found on the boat and the boy was wearing another. Investigators found Rivera’s purse and her identification, but no other clues on the boat.

Rivera has been presumed dead. Video from the dock shows Rivera and her son as the only two people getting on the boat, Ventura County Sheriff’s Sgt. Kevin Donoghue said at a news conference last week. Detectives had spoken to Rivera’s son and after he claimed that she went in the water and never came out they said it was unlikely that Rivera made it to shore, he said.

Rivera played Santana Lopez on the Fox show “Glee” for six years between 2009 and 2015, and appeared in nearly every episode of the musical-comedy-drama. She was also on the CBS sitcom “The Royal Family” and in the comedy film “The Master of Disguise.

In 2013, she released a single, “Sorry,” featuring Big Sean, whom she dated and was briefly engaged to in 2013, before ending the relationship in 2014.

Naya later dated Josey’s father, actor Ryan Dorsey, marrying him in Cabo San Lucas in July 2014. They divorced in 2018 and had been sharing custody of Josey.

Our prayers go out to the family and friends of Rivera.