Boy, 10, Collapses and Dies During His Little League Game 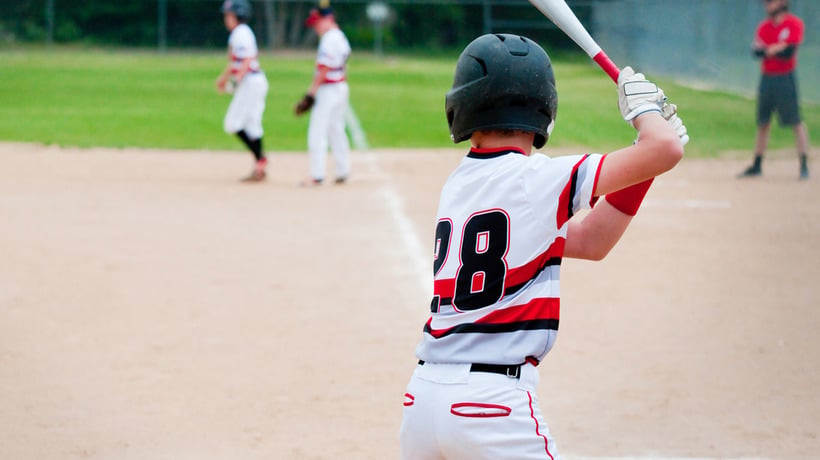 Featured image via Shutterstock and does not show Lazar LaPenna. Photo for illustrative purposes only.

Lazar LaPenna, a fourth-grader from Long Beach, was playing in a baseball game the day after celebrating his tenth birthday when his life came to a tragic end.

Last Friday, Lazar, a student with Long Beach Public Schools, “passed away suddenly” during the game, according to Dr. Jennifer Gallagher, the school district’s superintendent.

“It is with deep regret that we inform you about a tragedy in our school community,” Gallagher wrote in a letter shared on social media.

“Yesterday, Lazar LaPenna, one of our fourth-grade students at East School, passed away suddenly at a baseball game. I know that the extended La Penna family is well-known in our community and that many of you have likely already heard about this terrible loss,” she said.

“This tragedy is sure to raise many emotions, concerns, and questions for students and staff, particularly for those who are close to this family.”

In an interview with WABC, Lazar’s father Gregg LaPenna, who also coaches his Little League team, said his son had been diagnosed with epilepsy several years ago.

On the day of his death, Lazar had just reached first base when he experienced a seizure.

“The last moment I saw was him standing on first, and he turned to me with a smile,” LaPenna told WABC. “I looked at my scorebook to mark down the hit, and I heard his brother say, ‘Lazar’s having a seizure,’ and I look down, he’s laying down on first base. When I saw his face, I knew it wasn’t another normal seizure.”

Speaking with Newsday, LaPenna called his son a “deep soul,” and added, “he knew his life was limited, but he always spoke about the future — he was a special kid.”

Lazar’s brother, Gerry, added: “He was a really good kid. He loved everything he did.”