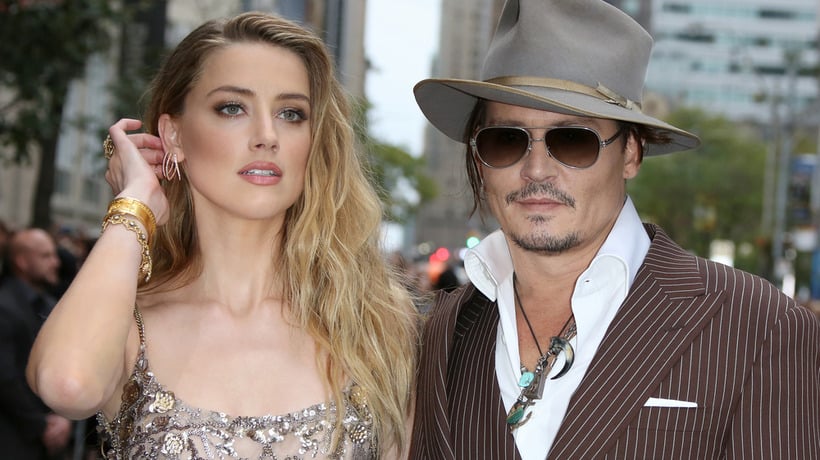 According to PEOPLE, a clinical and forensic psychologist testified Tuesday that Johnny Depp once performed a “cavity search” on Amber Heard during their marriage.

In Depp’s ongoing defamation trial against his ex-wife Heard, Dr. Dawn Hughes was the first witness brought in to testify in Heard’s defense. While on the stand, Hughes testified that Heard has post-traumatic stress disorder brought on by “intimate partner violence by Mr. Depp.”

Hugh’s professional analysis on Heard was in stark contrast to the one given by the expert who testified in Depp’s defense last week, who claimed Heard had no signs of PTSD.

Per PEOPLE, “Hughes looked at Heard’s medical records, past depositions and met with the actress four times in person and twice via Zoom, totaling about 29 hours. She also interviewed some of Heard’s treating physicians and the star’s late mom Paige.”

In her testimony, Hughes described a number of Heard’s sexual assault allegations, including that Depp penetrated her with a liquor bottle. She claimed that according to Heard, these acts often occurred while Depp was in an alcohol-fueled “rage.”

“There are indications, as I’ve mentioned before, of the sexual assault and the sexual abuse, and how he would, when he was angry and when he was drunk — it was mostly drug- and alcohol-fueled rage when he would throw her on the bed and try to have sex with her,” said Hughes. “Then, you know, if he was not able to perform, he would get more angry at her and blame her. We have this dynamic of blaming her for his inability to take responsibility for his behavior.”

Hughes also testified that Heard sometimes “fought back;” engaging in psychological aggression and ‘reactive violence’ and that “she was very ashamed and remorseful about that.”