Boy, 4, Killed After Wandering Onto Highway in the Middle of the Night 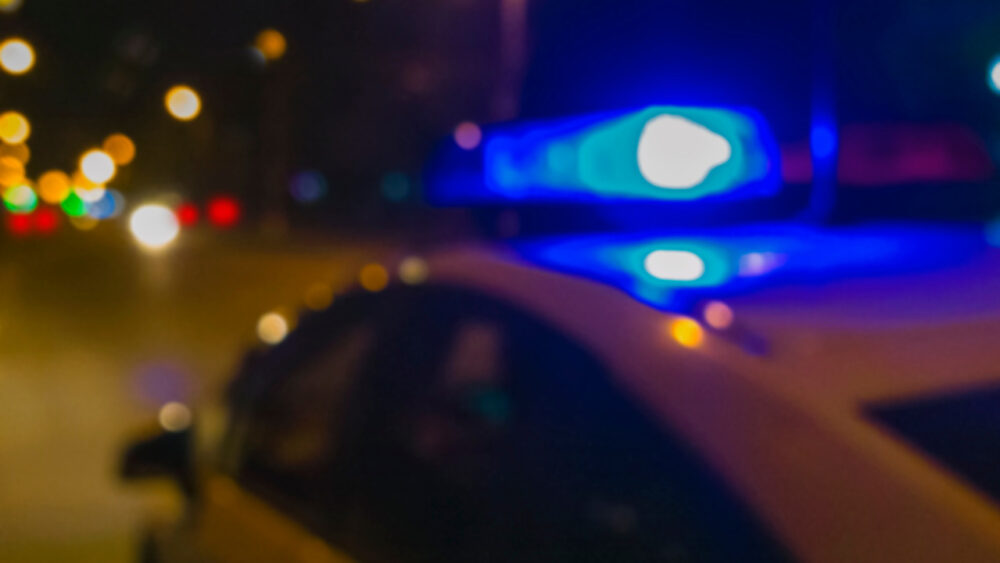 Four-year-old Princeton, Indiana boy Braxton Freeze was struck and killed by a motorist after walking out onto a highway at around four o’clock in the morning, the Warrick County Sheriff’s Office announced in a statement Monday.

The incident occurred on State Road 66 near Lincoln Avenue, where the driver was traveling to work at 45-50 mph. After the collision, the driver called 911 and began performing CPR on Braxton per instructions over the phone.

Tragically, however, the little boy was pronounced dead at the scene shortly after authorities arrived.

The sheriff’s office said that Braxton was staying with his mother and her boyfriend at a local business. While the rest were asleep, the boy left the building and ran onto the road.

WCSO Sheriff Michael Wilder told local station WFIE that the boy’s mother awoke the next morning to find that her son was missing.

“It’s a parent’s worst nightmare to find out that your child is dead,” WCSO Chief Deputy Paul Kruse told the station.

Kruse added: “The family of that child, the driver, to have to deal with that, and also all of the first responders on scene and that took the call this morning; it impacts everyone that touches that incident.”

The case is currently under investigation, and no charges have yet been filed.