Brad Pitt Shares His Frustration In Having Rare Disorder, Known As “Facial Blindness” 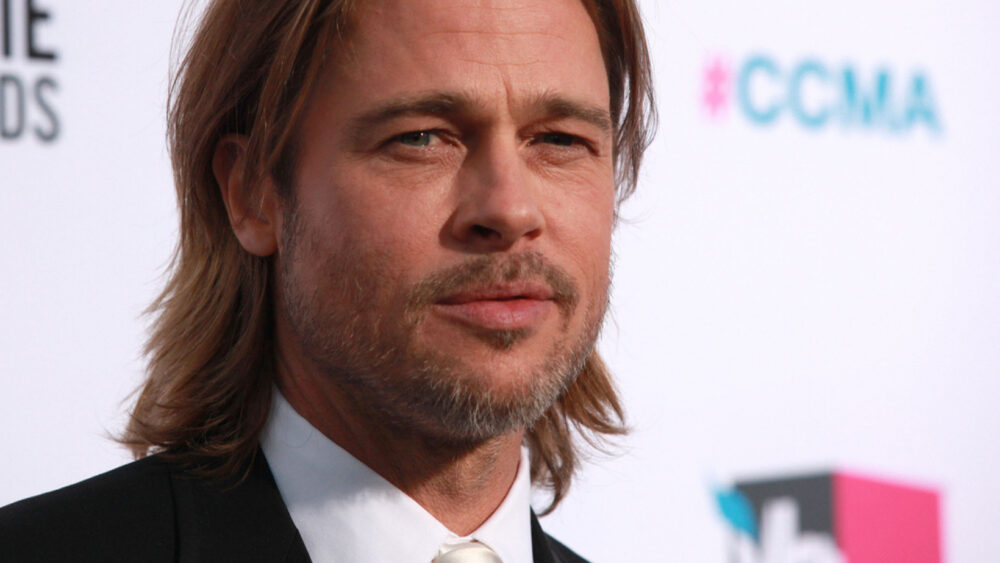 In a recent interview with GQ, Brad Pitt opened up about his struggle with face blindness, a neurological disorder scientifically known as prosopagnosia, according to PEOPLE.

“Nobody believes me,” he told the outlet for his August cover story. He added that he wishes he could meet someone else with the same condition.

Pitt explained that he hasn’t officially been diagnosed with the disorder, but has extreme difficulty recognizing people‘s faces and believes that this has led other people to believe he is self-absorbed and making up the condition for attention.

The Oscar winning actor admits that he often stays at home because other people dub him as “egotistical” and “conceited” due to his inability to remember them.

“So many people hate me because I think I’m disrespecting them,” Pitt said, dismayed. “It’s a mystery to me man I can’t grasp the face and yet I come from such a design/aesthetic point of view.”

Brad Pitt admitted that he once tried to politely ask people to remind him where they had met but that they had just gotten offended at the request.

Despite the apparent rarity of the condition, studies have shown that 1 in 50 people may have developmental prosopagnosia, meaning that they were born with it.

According to Dr. Lay Croll, assistant professor of neurology at Temple University Hospital, facial blindness is a “very real syndrome” that can impact everyday life.

The doctor believes that Brad Pitt is experiencing something that most people with this disorder experience, which is a “funny feeling that something is off,” but they’re not quite sure what it is or how to ask for help.

According to the National Institute of Neurological Disorders and Stroke, there is no treatment for facial blindness, but therapy and other cognitive treatment plans can help patients.

Please visit the NIH for more information on prosopagnosia.