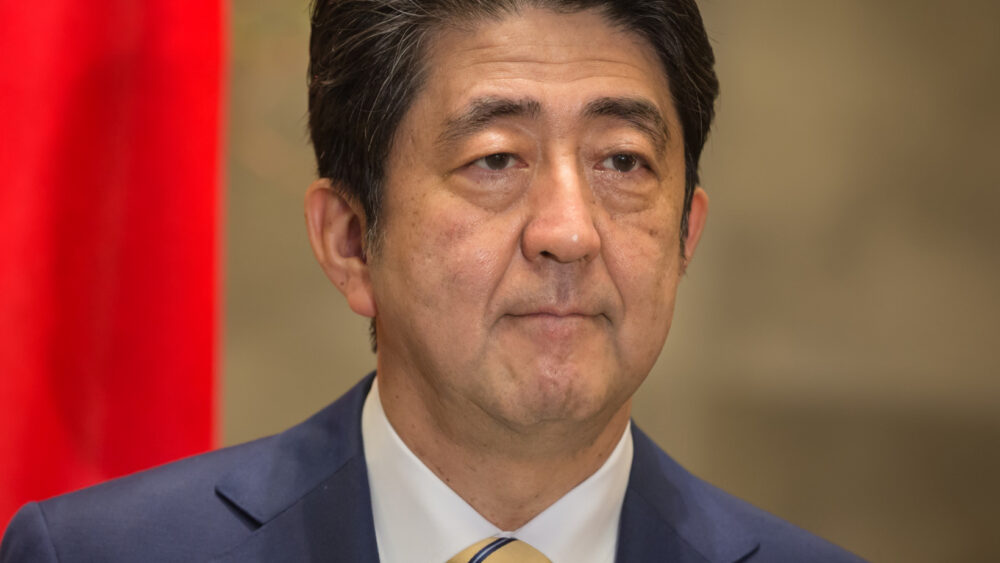 Japan’s longest-serving prime minister was gunned down on Friday while giving a speech in Nara, Japan, according to a breaking story in PEOPLE.

Shinzo Abe, a man who came from a “blueblood” political powerhouse family, was pronounced dead at 5:03 PM local time, with Nara Medical University Confirming his death during a press conference. Abe was 67.

According to the Los Angeles Times, despite being “Japan’s longest-serving Prime Minister, he was also perhaps the most polarizing complex politician in recent Japanese history.”

Many liberals and war veterans were angered by Abe‘s attempts to recondition the Japanese military and his “revisionist view” that Japan had been unfairly judged due to its brutal and violent historical past.

However, Abe was great for Japan’s economy and helped pave the way for the nation to hold a stronger role in Asia and have more leverage among the world’s superpowers. Many viewed Abe as a “beacon of political stability” before he had to step down two years ago due to his declining health.

Per PEOPLE, Abe was speaking at a campaign rally ahead of Japan’s upper house elections when he was shot in the right side of his neck at 11:30 AM, according to the Fire and Disaster Management Agency of the Ministry of Internal Affairs and Communications in Tokyo.

During the hospital press conference on Friday, surgeons told reporters that the bullet had been “deep enough to reach his heart” and that despite immediately being treated by a team of 20 medical professionals, it was impossible to stem the bleeding.

After the tragic attack, many world leaders took to Twitter to express their condolences and pronounce their support.

Indian Prime Minister, Narendra Modi, went so far as to announce that India will hold a day of national mourning on Saturday as a sign of their “deepest respect.” Modi added that Abe was “a towering global statesman, an outstanding leader, and a remarkable administrator,” and that his relationship with Abe “goes back many years.”

Australian Prime Minister Anthony Albanese said Abe had been a “great friend and ally to Australia,” and told the people of Japan that Australia will be mourning their loss with them.

“His global leadership through uncharted times will be remembered by many,” wrote British Prime Minister, Boris Johnson. “My thoughts are with his family, friends and the Japanese people. The UK stands with you at this dark and sad time.”

London Mayor, Sadiq Khan, called the shooting “an attack on democracy” and “a shameful act of cowardice to silence a political leader.”

Police have arrested Yamagami Tetsuya in connection with the attack after a handmade gun was discovered at the scene of the crime.

When questioned by police, Tetsuya, 41, who worked for Japan’s Maritime Self Defense Force, said that he was angry with the former Prime Minister and purposely set out to kill him.

“He’s the most towering political figure in Japan over the past couple of decades,” said Dave Leheny, a political scientist at Waseda University. “He wanted Japan to be respected on the global stage in the way that he felt was deserved. … He also wanted Japan to not have to keep apologizing for World War II.”