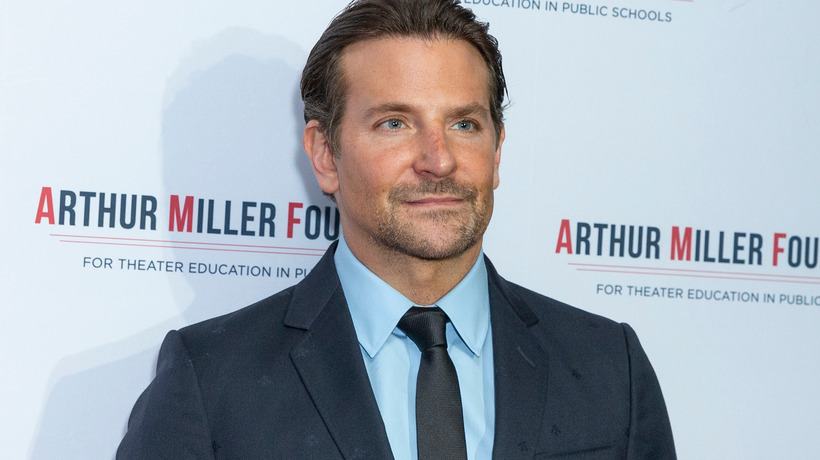 Actor Bradley Cooper is opening up about a terrifying experience he had on the New York City Subway while en route to pick his daughter up from school.

The actor, who will next be seen in Guillermo del Toro’s Nightmare Alley, gave details of the October 2019 incident on the Armchair Expert podcast. Cooper recalls that he was wearing noise-cancelling headphones, sunglasses, and a hat trying to be “incognito” when a stranger pulled a knife on him.

“I used to walk around New York City all the time with [headphones] on — this was pre-pandemic — and I was on the subway, 11:45, to pick [two-and-a-half-year-old daughter Lea De Seine] up downtown at Russian school, and I got held up at knifepoint,” Cooper says to co-host Dax Shepard, who worked with Cooper on the 2012 film Hit and Run.

The Oscar nominee, who shares his daughter with ex Irina Shayk, explains that he was at the end of the subway when he was approached, and at first thought it was a fan wanting to ask for a photo.

“Then I look down and I see a knife,” Cooper says. “I remember thinking ‘That’s a nice knife.’ “

“I see the person’s eyes,” he continues. “I’m taken by how young they are. And then, I’m sure you were taught this, you don’t ever run from a knife, you just try to, like, stay there.”

Instinct took over, however, and Cooper admits that he “knocked” the man’s arm and jumped the turnstile in order to escape. When he noticed that the attacker also began to flee, he took photos of him and informed police officers just outside the subway station.

“Then I got back in the subway and picked up my daughter. It was crazy,” Cooper says.

Despite the horror story, the pair laugh as Cooper admits the ordeal was ‘insane’ and that the experience acted as a wake-up call for him.

“I realized I had gotten way, way too comfortable in the city,” he says. “My guard was down,”

Nightmare Alley is out December 17th.