Fire in Barcelona Kills Family of 4, Including 2 Children 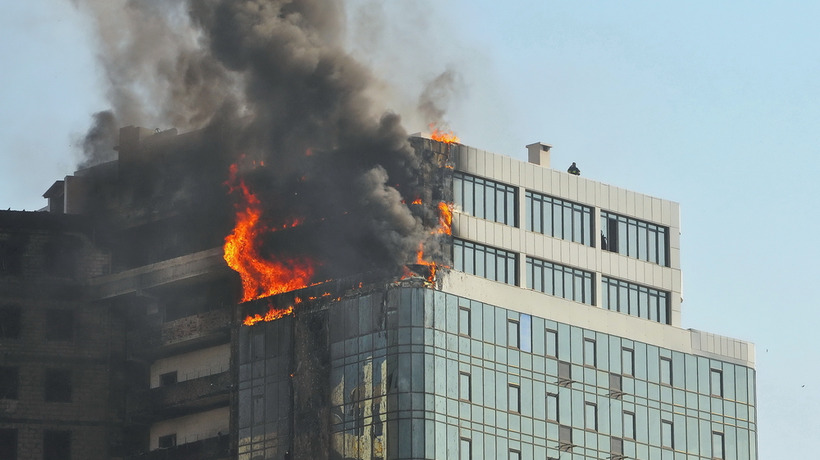 Spain is in mourning today after a fire in central Barcelona killed four members of the same family, including two children, ages 1 and 3, according to a local government spokeswoman via The Associated Press.

The fire was reported to authorities at 6 a.m. Tuesday. According to AP, the floor where the family perished is a former bank office which had been squatted—a practice that some vulnerable families resort to when they are unable to pay for accommodation.

The AP release states that a regional police spokesman confirmed investigators are currently looking into the cause of the fire.

Neither spokesperson was authorized to be identified by name in media reports.