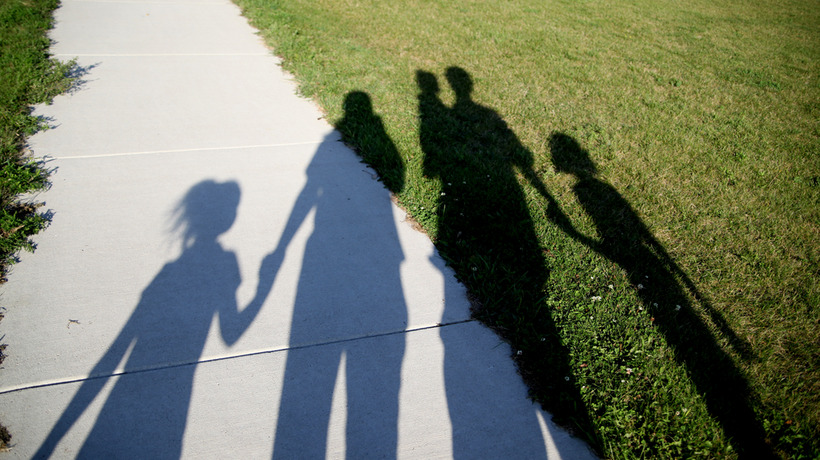 Four children, including an infant, and their grandmother have been found tragically shot to death in a Southern California home, says the Los Angeles County Sheriff’s Department. The young girl and three boys’ father has been charged in suspicion of their murder.

All five victims were found Sunday night in a home in the city of Lancaster in the high desert Antelope Valley north of Los Angeles. The children’s mother made the tragic discovery and called 911, sheriff’s Lt. Brandon Dean told The Associated Press, according to an article by ABC News.

The ABC News report states that each of the victims suffered gunshot wounds to the upper torso and were pronounced dead by paramedics at the scene. Authorities have not named the victims or disclosed their ages, but say that one was an infant, the rest of the children were under 12, and the grandmother was in her 50s.

Within a few minutes of the mother arriving home, the children’s father, Germarcus David, 29, turned himself in to deputies at the Lancaster sheriff’s station, Lt. Dean said. After being interviewed by investigators, David was arrested and held in lieu of a $2 million bail.

According to ABC, on Monday neighbors watched as investigators went in and out of the single-story gray home on the corner of the street, loading the covered bodies of the victims into a truck.

Lt. Dean reports that the grandmother did not live with the family but had been babysitting at their home. He adds that he is unaware of any previous reports of domestic violence at the family’s residence.

David is expected to make an initial appearance at the Antelope Valley Courthouse on Tuesday. It is not immediately clear if he has a lawyer who will speak on his behalf.