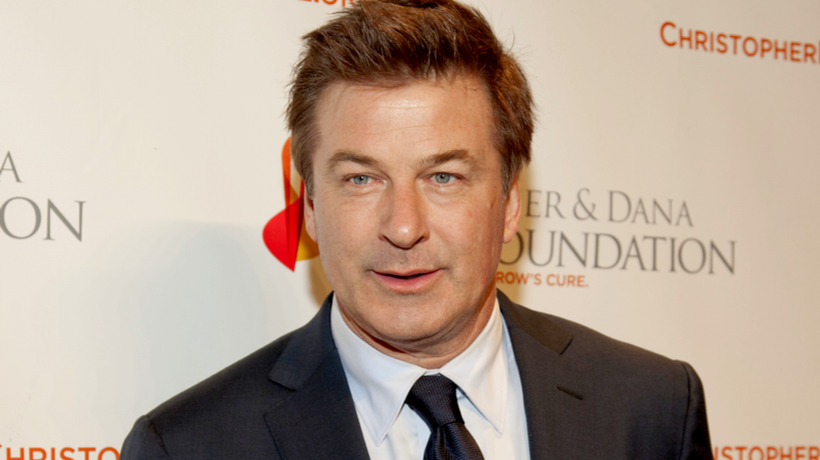 Eliza Hutton is finally speaking out about fiancé Brandon Lee’s death in the wake of the tragic Rust shooting that killed 42 year-old cinematographer Halyna Hutchins. In 1993, Lee, son of martial arts icon Bruce Lee, died similarly at only 28 years-old during the final week of production for his movie The Crow.

In an interview with People, Hutton urged film industry leaders to step up and make changes in the use of firearms on set. She called Hutchins’ death, “another avoidable tragedy” and said that her thoughts were with her family and those affected by the Rust accident.

“Twenty-eight years ago, I was shattered by the shock and grief of losing the love of my life, Brandon Lee, so senselessly. My heart aches again now for Halyna Hutchins’ husband and son, and for all those left in the wake of this avoidable tragedy,” Hutton said.

Lee was killed by another actor on set who shot him with a gun that was supposed to be loaded with blanks. It was later revealed that the remains of a dummy shell were still lodged in the gun’s barrel. Lee later died in the hospital.

“I urge those in positions to make change to consider alternatives to real guns on sets,” Hutton said.

Hutton also posted a photo on her private Instagram account earlier this week in memory of her late fiancé, according to People. The photo was taken in Venice, Italy in 1992 when the pair had first gotten engaged. In the caption of the photo she wrote, “There’s no such thing as a prop gun.”

Lee’s sister Shannon also made a statement this week, posting from the Twitter account she runs to honor her brother.

“Our hearts go out to the family of Halyna Hutchins and to Joel Souza and all involved in the incident on Rust,” she wrote.

“No one should ever be killed by a gun on a film set. Period.”