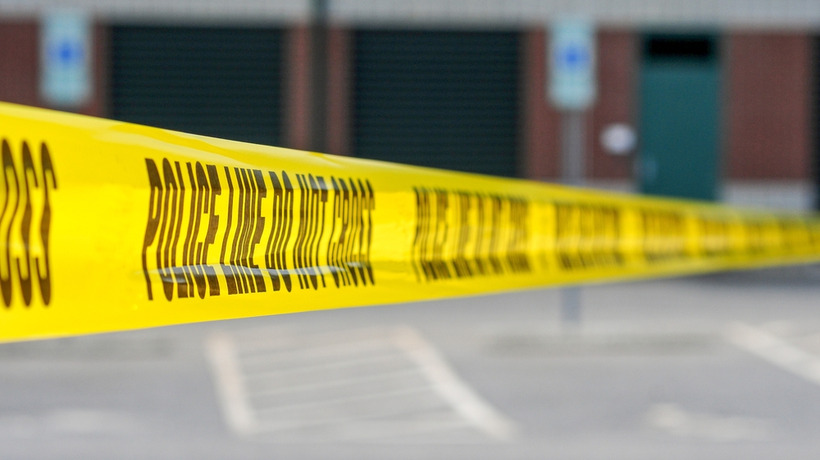 BOISE, ID.— A gunman opened fire in an Idaho mall on Monday afternoon, killing two people and injuring four others, including a police officer, according to Boise Police Chief Ryan Lee.

An unnamed suspect was also wounded during the gunfire and is currently in critical condition, the police department wrote in a press release. The injured officer has also been treated and released. The police did not provide further details regarding the conditions of the other victims.

​“This was a traumatic experience for our community as a whole and our hearts go out to all the victims, witnesses, first responders, and those who have been impacted by today’s events,” Lee said.

Police responded to 9-1-1 calls at around 1:50 p.m. at the Boise Town Square Mall. Within a matter of minutes upon arriving, officers “confronted an individual matching the description of the suspect outside of the mall.” Gunfire was exchanged between police and the individual, resulting in the police officer’s injuries.

As of now, the mall has been cleared and closed.

In a press conference, Boise mayor Lauren McLean shared her condolences to the families of the victims, as well as those in the mall who witnessed the attack.

Police are still investigating the incident and will continue to provide updates.