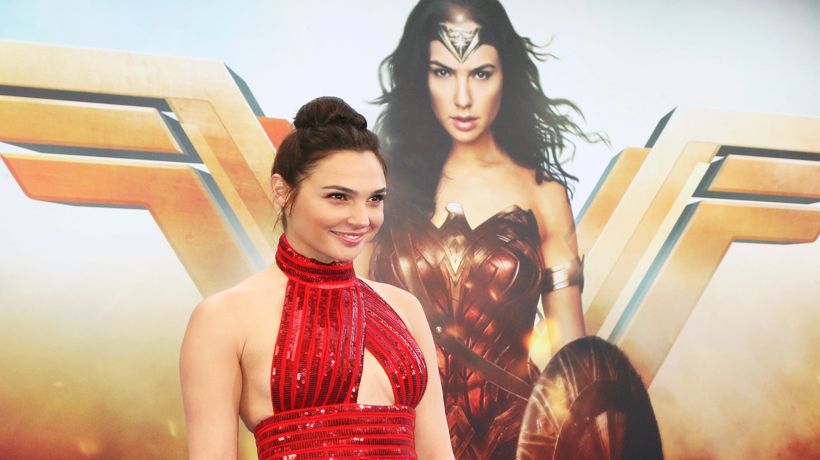 “Wonder Woman” dominated the box office, surpassing $223 million globally and breaking the record for the highest opening weekend for a film directed by a woman. The director, Patty Jenkins, teamed up with wonder woman herself, Gal Gadot, to create a solo movie about a female superhero (the last one was in 2005!)

This comes shortly after Jessica Chastain spoke out at the Cannes Film Festival expressing her disappointment in how females are underrepresented in the film industry. Not only are they less in numbers both on and off screen, she describes their characters to be “passive and empty” and lacking their own point of view, nothing like the “Wonder Woman” we see in the latest blockbuster. Hopefully, this film paves the way for more portrayals of powerful women in the media.

We asked our community for their personal thoughts about “Wonder Woman.” Here’s what some of them had to say:

“Wow! This movie is amazing! It took almost 40 years, but we got the Wonder Woman we all deserved. Everyone needs to see this! She is strong and loving and doesn’t need permission from a man to do what is right. I nearly cried when she started going across No Man’s Land, one of the most powerful scenes I have seen.” – Dawn

“Absolutely loved that she chose to follow her calling with or without anyone else’s consent! Her passion for restoring love and peace to all people was encouraging.” – April

“Just saw it with my two girls, 9 and 7, showed up wearing our Wonder Woman shirts. It’s a great movie!” – Shanel

“Nothing missing, very powerful lead role, and amazing graphics and fight scenes … the soundtrack is thunderous, riveting, and motivating as well!” – Amanda

“Powerful and proud. I really enjoyed the movie. It showed that a woman can be very beautiful and very strong with love and compassion. Great movie. Action packed.” – Melissa

“Awesome movie, took my 4 daughters (5–17) and we all left feeling very proud, beautiful & strong … my 5-yr-old wants to be the mother for Halloween and said I can be wonder woman ?. Love my #Amazons #lovewins” – Veronica