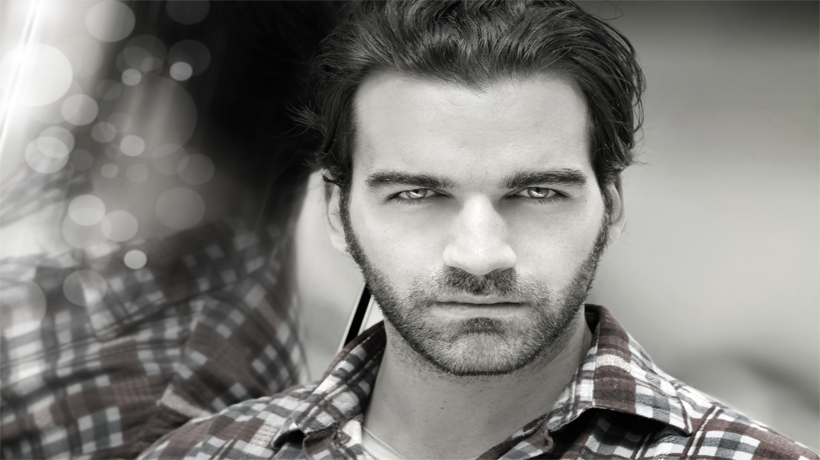 Whether we’d like to admit it or not, sometimes we fall hard for the men whom we absolutely have no business being involved with. At first, you may feel like you’ve hit the jackpot—he’s super into you, he’s charming and he’s into all of the same things you are. But after a while, he starts to reveal his true colors. Here are five men you should never fall for, no matter how smitten you are with them:

The smooth talker
It’s easy to get suckered into a guy who tells you all the things you want to hear and articulates himself in a way that makes you feel like you’re the only girl he has and will ever be interested in. But that only goes so far. If he’s feeding you line after line and only saying things at face value, what’s to say he’s not lying about how he really feels? Or worse, what’s to say he’s not telling these same tales to another woman? After a while, you’ll yearn for some sense of realness if you’re thinking about pursuing a serious relationship with him.

The mama’s boy
It’s endearing to find a guy who thinks the world of his mother, but as they say, too much of something is never a good thing. You seem to practically be fighting her for his time (outrageous!) He’s constantly turning down dates with you because he needs to help her with her chores, and you’re left wondering if he will ever really man up. As a grown man, he should be focusing a bit more of his attention on your needs and building a new family for himself rather than solely focusing on his own. That’s if he even sees this going long-term.

The guy without any ambition
It’s one thing if a person is unemployed but grinding away at their job search. It’s another if he’s all talk but no action. Instead of posting applications, you find him playing video games in his spare time or lounging around the house in front of the TV all day. A lack of ambition is a huge red flag for someone you’re hoping to build a foundation with. You need someone who will match your drive and help you grow personally, emotionally and mentally – just as much as you do for him.

The “starving artist”
As a caveat, a guy who’s trying to make ends meet with his passion alone is also not the best guy to rest your hopes on. He may be a musician, an artist or a writer who’s trying to “make it” in the industry, which is plenty admirable. But if he has no set plan or back-up option, he will take you on an emotional roller coaster. Is he really worth the struggle?

The emotional abuser
No, no and a million times no. The guy who’s right for you should never make you feel like you’re inadequate. Listen to your friends and family. Do you find yourself making one excuse after another to pardon his behavior? Your partner should think the world of you and nothing less.