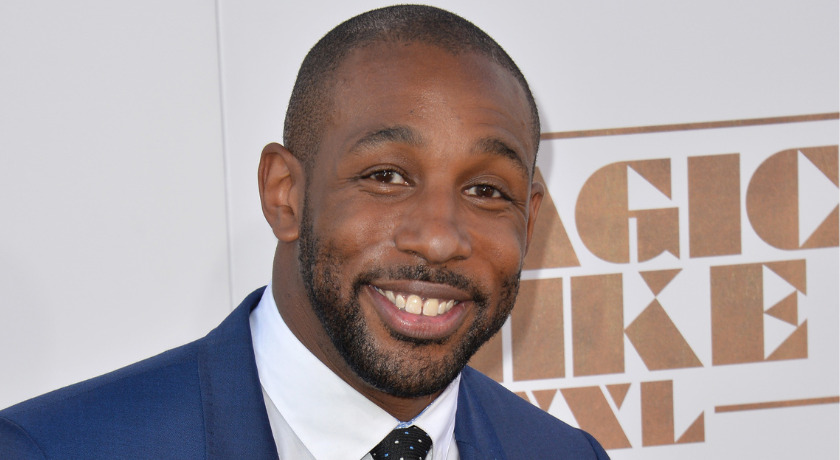 A funeral service for Stephen “tWitch” Boss will be held today in Los Angeles.

Boss died on December 13 by suicide at the age of 40. He’s survived by his wife, Allison Holker and his three children, Weslie, Maddox, and Zaia.

The funeral will “consist of only close family, while a larger celebration of life for people Boss loved and those that loved him will be put together soon,” according to ET.

Since his passing, many people have spoken out about their relationships with Boss and what impact he had on them.

Carson Daly spoke on the Today Show, reflecting on his time spent with Boss during the 2021 New Year’s Eve coverage on NBC, saying he had a “50,000 watt smile”.

Ellen DeGeneres, host of Ellen and coworker of Boss’ on the show, has said many things about the show’s former DJ since he took his life. “tWitch was pure love and light. He was my family, and I loved him with all my heart. I will miss him.”

The well-being of his children have been the main priority of his widowed wife, Holker. “She is trying to keep her composure and not break down in front of her kids through this process for their sake,” a source told ET. “She is prioritizing their mental well-being, especially her eldest daughter, since she has an idea of what’s going on and the younger children don’t fully understand.”

Holker has received “so much support and outpouring of love since tWitch’s passing” amid the funeral being announced today. Hopefully the service can shift the family’s focus from mourning Boss’ death to celebrating his life and serve as a memorial to his character. We keep his loved ones in our thoughts and hope they can push through this tragedy and find a sort of solace at this time as his body is laid to rest.

If you or someone you know is suffering from depression or other mental illnesses, call the National Suicide Prevention Lifeline at 988.