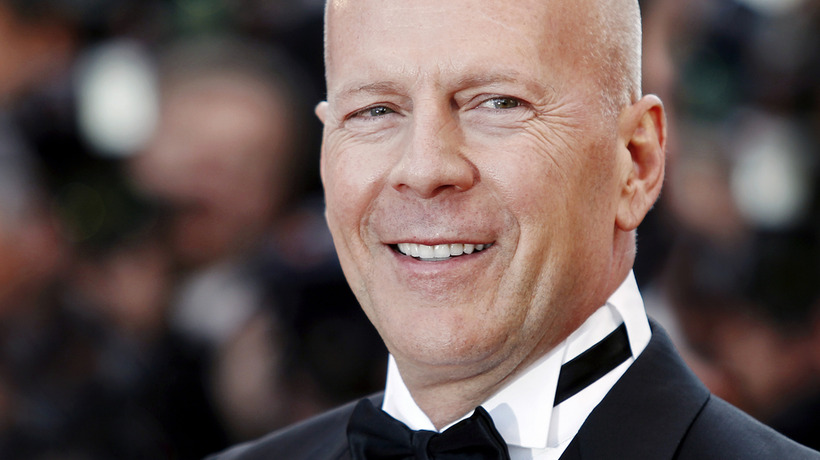 At the end of March, actor Bruce Willis announced that he is returning following his diagnosis with aphasia, a progressive condition that affects a person’s ability to communicate.

But the Die Hard actor, 67, is still living life to the fullest, most recently spotted out for lunch with a friend at an Italian restaurant in Los Angeles.

In photos released by Just Jared, Willis can be seen casually dressed for the outing, after which he and his friend went for a walk around the city.

Earlier this month, Willis’ wife Emma Heming shared on Instagram touching new footage of Willis holding hands with their daughter Evelyn, eight, as she practiced rollerskating in their garage.

The family first revealed Willis’ diagnosis via a joint statement shared on Instagram, which read as follows:

To Bruce’s amazing supporters, as a family we wanted to share that our beloved Bruce has been experiencing some health issues and has recently been diagnosed with aphasia, which is impacting his cognitive abilities. As a result of this and with much consideration Bruce is stepping away from the career that has meant so much to him.

This is a really challenging time for our family and we are so appreciative of your continued love, compassion and support. We are moving through this as a strong family unit, and wanted to bring his fans in because we know how much he means to you, as you do to him.

As Bruce always says, “Live it up” and together we plan to do just that.