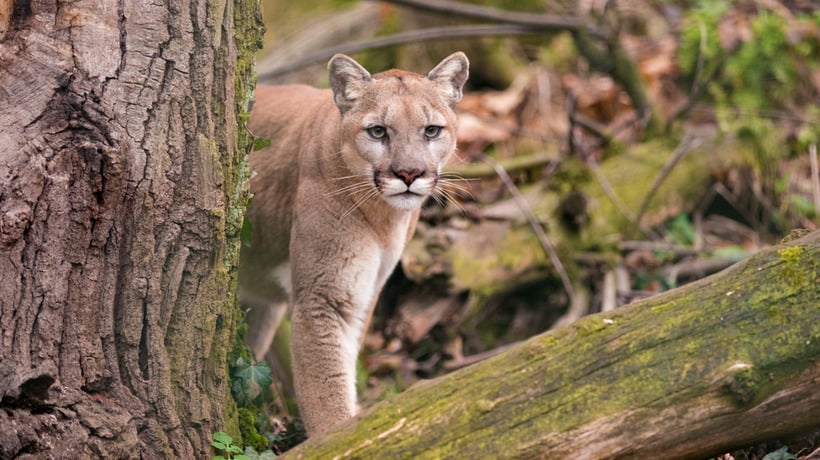 Southern California authorities shot and killed a rogue mountain lion on Saturday morning, after it attacked and injured a 5 year-old boy in his front yard near Calabasas. The 65-pound lion fortunately did not fatally injure the child, but it did drag him “about 45 yards across the front lawn,” leaving significant trauma to his head and torso. The boy is thankfully now in stable condition at a local hospital, according to a spokesperson for the California Department of Fish and Wildlife.

“The true hero of this story is his mom because she absolutely saved her son’s life,” Capt. Patrick Foy of Fish and Wildlife told the Associated Press.

“She ran out of the house and started punching and striking the mountain lion with her bare hands and got him off her son,” he said.

Once the mother was able to fend off the mountain lion, the parents drove their son to the hospital and contacted local authorities. When the wildlife officer arrived at the house, they discovered a mountain lion crouching in the bushes with its “ears back and hissing” at him, Foy said.

“Due to its behavior and proximity to the attack, the warden believed it was likely the attacking lion and to protect public safety shot and killed it on site,” the wildlife department said in a statement Saturday.

Later, DNA tests confirmed that the mountain lion was the same one that had attacked the child. Another mountain lion spotted in the area was tranquilized and then released into the wild, unharmed, after DNA tests made certain that it wasn’t involved in the attack.