Why You Can Always Count on Your "Bitchy" Friend 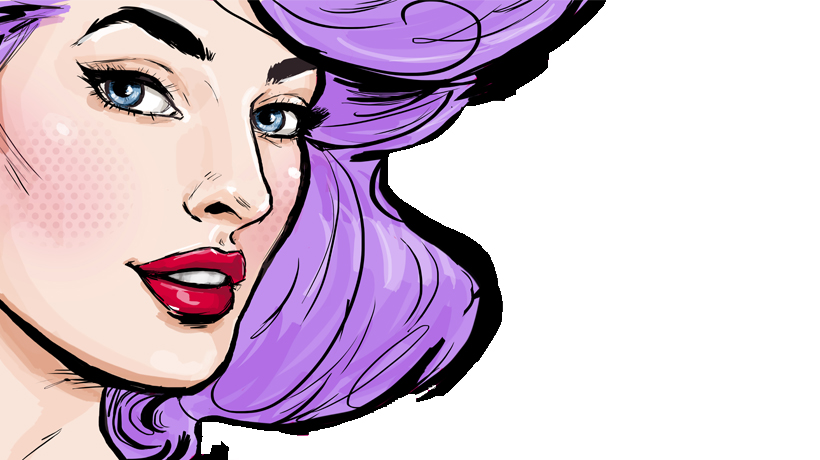 Historically, the word “bitch” has been used as an insult to women. For many people, the term has a negative connotation, but for some younger women (under 35), such as myself, the word is taking on a new meaning. Many of us take ownership of the word and see it more as a definition of assertiveness, boldness, or accomplishment.

That being said, what does it mean to be the “bitchy” friend, and why is it good to have her around?

She’ll always take up for you
If someone badmouths you, spreads rumors, or tries to put you down, don’t expect her to keep her mouth shut. She has zero tolerance for disrespectful people, and doesn’t care if her assertiveness turns them off. Whether you’re in the room or not, you can count on her to defend you when people cross the line.

You’ll get solid advice
She’s blunt, and when you need honest, straight-forward advice, you can guarantee she’ll give it to you. What she says might sometimes be harsh, but let’s face it – when you are really stuck on an issue or need some guidance, what would you rather have? Someone who tells you what you want to hear, or someone who tells the truth?

She doesn’t put up with nonsense
…and thinks you shouldn’t either. That guy who only calls her when he wants something? She got rid of him after the third strike. The hiring manager who didn’t offer the salary she deserved? She politely (and assertively) negotiated for higher pay. She knows what she deserves and she tolerates nothing less, and acts as a role model for the women in her life.

She’s loyal
If people label her as a “bitch,” she might not have many true friends, but that’s no sweat off her nose. She knows who really matters, and she only lets those select few people get close. Once you’ve proven that you’re trustworthy, you can always count on her.

She gets the job done
People have talked about her behind her back, she’s been told “no” countless times, and she’s probably experienced a setback or two. All of her struggles have given her the motivation to keep going, and she’ll stop at nothing to reach her goals. If you need to get something done, and no one else seems to be able to do it, she’s your woman.