Career Coach: It's Time to Stop Being "Nice" 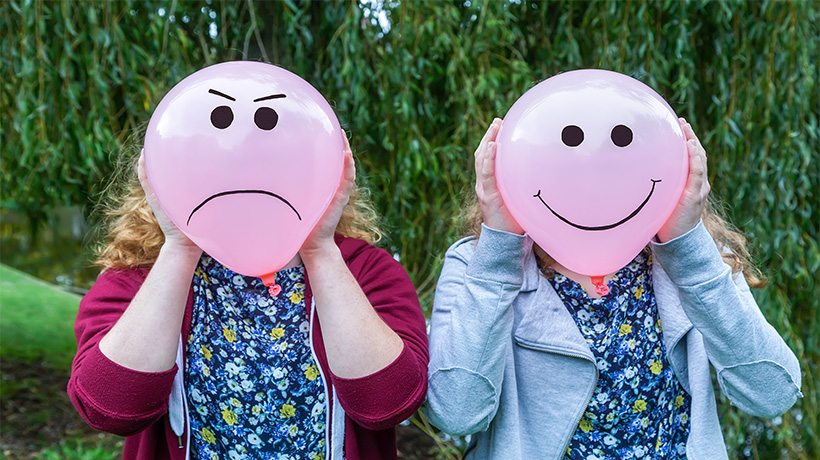 One of my coaching clients, Lorena, told me she overheard two senior executives discussing an opening for a senior director position that would be made public in two weeks. She thought she would be the best candidate, so I told her to go for it and suggested we use our coaching session to develop a strategy. By making the first move, Lorena could be hired before anyone else even applied.

I could immediately sense her hesitation. She said she was worried about ethics, and that it might be unfair to other people who want to apply. Since she had overheard it, and not been told about the job directly, Lorena thought it would be better to wait for the official announcement.

Now, Lorena is not new to the workforce. As a manager responsible for six different sites in the western region, she had not gotten a promotion in five years and was feeling stuck. Like many other women, she was waiting to “be discovered” as the best candidate. She didn’t want an “unfair advantage.”

I told her what I’ve told other women for years: taking advantage of an opportunity is not unfair or unethical. It would be unethical to lie, sabotage a colleague, or tell a competitor your trade secrets. But this is not the case. If you think you are the best candidate based on the skills, experience, and passion you would bring to the position, you are doing your company a great service and have a responsibility – both to you and to them – to apply right away.

The truth is, if you wait until the right time, you may be waiting until retirement. Being “nice” is a losing strategy. Wanting to be liked by everyone is a losing strategy. Not taking power to move ahead is a losing strategy. Instead, take a few minutes to decide where you want to be in six months, a year, and five years, and then create a roadmap to get there. No one will hand you a new job or a promotion – you must go out there and take it.

So I sat down with Lorena, and we listed all of the reasons why she was the best person for that job – we discussed her experience, skills, expertise, and what she could bring to the company in this new position. We rehearsed what she would say, how she would say it, and the body language she would use. She approached the two executives she had overheard, and said she could save them the time, energy, and resources of going through resumes and conduct interviews. Her confidence was impressive.

Today, Lorena is the newest senior director at her company. And it’s because she didn’t confuse “being nice” and “being liked” with being ethical. If you don’t show up and announce yourself, no one else will. You may be the most-liked employee, but you’ll be standing on the sidelines as you watch everyone else move past you.