Chris Rock Says He Was Asked to Host the Oscars Again 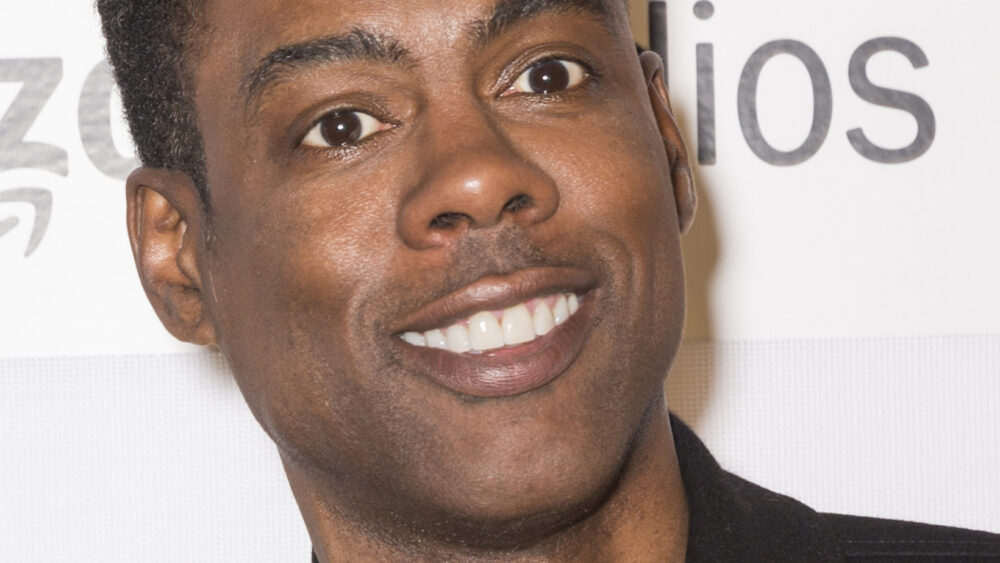 It seems that the slap heard ‘round the world at the most recent  Academy Awards has resulted in a big career opportunity for Chris Rock.

The comedian, who was slapped on stage by actor Will Smith while hosting the ceremony this past March, has been invited back to assume his hosting responsibilities again next year!

Rock, who previously hosted the Oscars in 2005 and 2016, revealed the invite to the crowd during a standup show in Phoenix on Sunday, according to The Arizona Republic.

But Rock turned down the opportunity, as well as a Super Bowl commercial offer.

According to the comedian, the slap from Smith “hurt.”

“He’s bigger than me,” Rock said. “The state of Nevada would not sanction a fight between me and Will Smith.”

In the video, which Smith shared across YouTube, Instagram and Facebook in July, the actor once again apologizes to Rock and tells him, “I’m here whenever you’re ready to talk.”