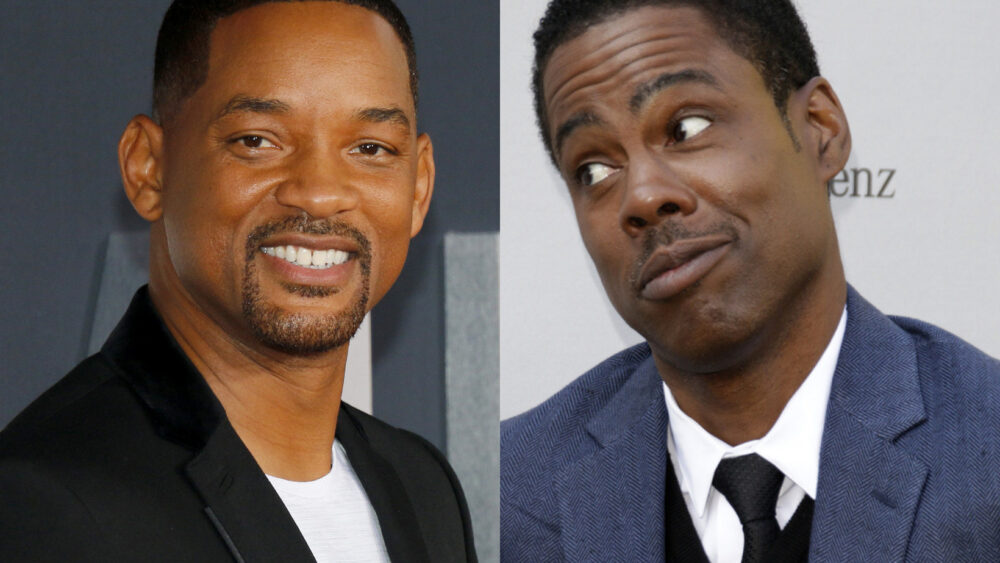 Four months since Will Smith infamously slapped Chris Rock onstage at the 2022 Academy Awards, Smith is addressing Rock on camera.

In the video, which Smith shared across YouTube, Instagram and Facebook on Friday, the actor once again apologizes to Rock and tells him, “I’m here whenever you’re ready to talk.”

Smith adds: “I’ve reached out to Chris and the message that came back is that he’s not ready to talk, and when he is he will reach out. So I will say to you, Chris, I apologize to you. My behavior was unacceptable, and I’m here whenever you’re ready to talk.”

Explaining why he didn’t apologize to Rock on the night of the incident, after he took the stage to deliver his Oscar’s acceptance speech for Best Actor, Will said “I was fogged out by that point. It’s all fuzzy.”

“I saw an interview that his mother did,” he said. “That’s one of the things about that moment I didn’t realize, I wasn’t thinking, but how many people got hurt in that moment.”

The Oscars night incident occurred back in March, after Rock made a joke about Pinkett Smith’s short haircut.

“I was in the shower one day and had just handfuls of hair in my hands and I was just like, ‘Oh my God, am I going bald?’” she said during a 2018 Red Table Talk. “It was one of those times in my life where I was literally shaking in fear. That’s why I cut my hair, and why I continue to cut it.”

In Smith’s initial statement, which he released on Instagram in the days following the incident, he admitted he was wrong for smacking Rock onstage.