Phil Collins Stormy Relationship with Ex-Wife--and the beat goes on! 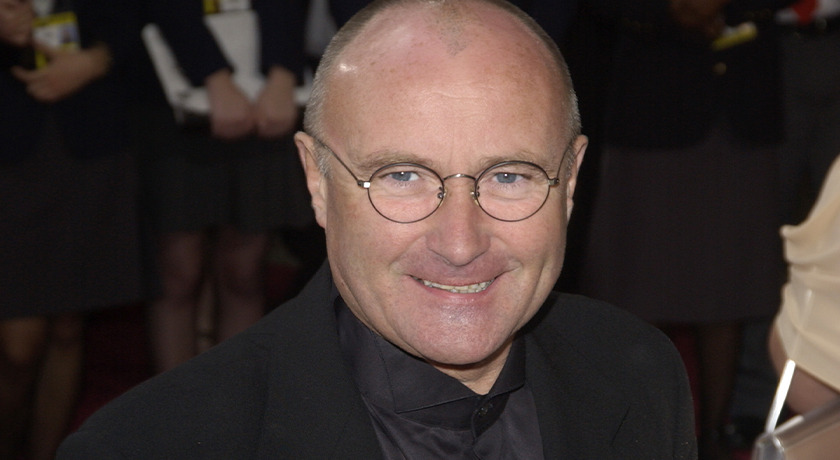 “A Groovy Kind of Love” probably turned into “A Groovy Kind of Disdain”  when Phil Collins’ wife, Orianne Cevey, allegedly ended their relationship over a text…while they were both in the house. Phil retaliated by having her evicted from the home they had shared. He then sued her for $40 million for an armed occupation and takeover of his mansion.

Grammy winner Phil Collins first met Orianne when she was 22 and he was 44. They met while Phil was in Lausanne for a concert. Orianne picked up Phil from the airport as part of her job working for Venture Capital, and the two hit it off during the car ride to his hotel.

Phil and Orianne eventually wed in 1999. Once they were married, Orianne became step-mother to Phil’s daughters, Lily and Joely and his son, Simon. Orianne notes having a positive relationship with Lily, whom she even taught how to drive. The pair also share two sons, Matthew and Nic.

While Phil and Orianne split in 2006, they rekindled their romance in 2016. Their romance was likely reignited by their mutual health ailments. Orianne was left partially and temporarily paralyzed by a spinal procedure in 2014 and Phil had suffered from a few falls and endured back surgery. Phil helped care for Orianne while she was recovering. Phil and Orianne’s sons were reportedly excited and supportive when the two reconciled in 2016.

In August of 2020, Phil and Orianne’s “happily ever after” would soon come to an end again when Orianne began seeing Thomas Bates, a jewelry designer and businessman. Orianne married Bates shortly after they met and filed for divorce from him in March of 2021.

In Jan. 2022, Orianne reported to the New York Post that she had won the right to sue Phil for half the price of their former Miami home, widening their rift. Although the two have reconciled in the past, the current state of their relationship does not seem to indicate that possibility for the future.

As of now, Phil is reportedly suffering from health issues, including a spinal injury that led to nerve damage. In March of 2022, Phil played his farewell concert in London and retired from touring. Orianne, who has taken up mountain climbing after recovering from her spinal injury, is currently planning on climbing Mont Blanc sometime during 2023.