Chrissy Teigen Opens Up About How Her Pregnancy Loss Saved Her 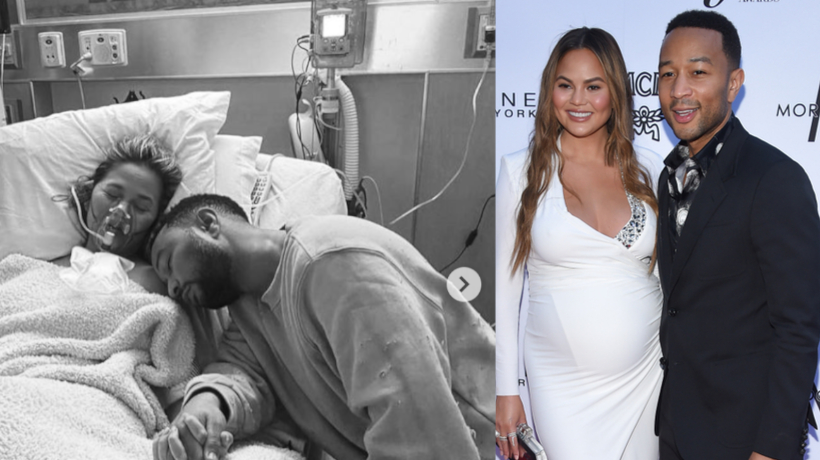 Chrissy Teigen has a new outlook on her September 2020 pregnancy loss experience and sees it as a “beautiful thing.”

“Being Thai and being raised in a house that was very open about loss, I think it was really helpful because … it was a transformative thing for me,” the Cravings author, 35, told Ellen DeGeneres on Monday, February 8. “In a way, [my late son, Jack], really saved me. I don’t think I would have discovered therapy and then sobriety and this path of really feeling good about myself and feeling like a new person.”

The Utah native said that she gained “an incredible amount of empathy” and called herself “a better person.”

The Sports Illustrated Swimsuit model and John Legend’s two kids — daughter Luna, 4, and son Miles, 2 — have been “so open and sweet” since losing Jack.

“When we go to the beach they’ll say, ‘Is baby Jack with us right now? Do you think he’s up in the clouds?’” Teigen said during the Ellen.

She shared that her children have brought “so much joy” to their household. She gushed at the time: “You don’t want to be stuck in bed when you hear the laughter downstairs. It helps so much.”

John added, “We’ve been through so many challenges together and they’ve made her stronger, and I know that doesn’t always happen when people go through tragedy. But I feel like the challenges we face together have made us feel even more sure about who we are together as a couple, and who we are as a family.”

Teigen announced her sobriety the following month, saying that she was “done making an ass of [her]self in front of people … tired of day drinking and feeling like sh-t by six, not being able to sleep.”