Chrissy Teigen reveals she had an abortion in 2020, not a miscarriage 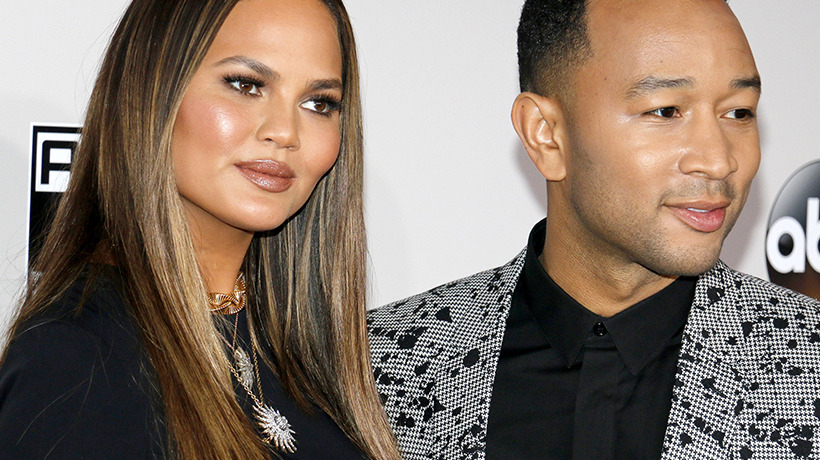 That’s what the model had to ask herself, revealing recently that a medical complication with her pregnancy in 2020 led to a series of decisions to prioritize her health.

Chrissy and John had shared their difficulty with a pregnancy which had resulted in a loss in 2020, but had previously labeled the situation as a miscarriage. Now, in light of the recent overturning of Roe v. Wade by the Supreme Court, and pregnant once more, Teigen revisited her own past experience.

She spoke openly on September 15th at a summit called “A Day of Unreasonable Conversation” about the procedure, saying, “…let’s just call it what it was: It was an abortion. An abortion to save my life for a baby that had absolutely no chance.”

Teigen revealed that she had previously viewed the experience from a different angle, and it was only after a conversation with her husband John that she realized it had been an abortion, not a miscarriage. Labor had been induced after a partial placental abruption diagnosis, and spending  a few nights at the hospital. The model’s experience was painful regardless of its medical label. As just one of many countless mothers forced to choose a pregnancy termination for their own health, Teigen and John are ready to be open in their support for abortion.

Many women fear pregnancy treatment will continue to be restricted, whether it is finding aid for miscarriages or having the option to choose termination when necessary as Chrissy did. The model’s openness about her abortion is not only representative of her own personal political views, but represents her support for other pregnant women, and the hope that they find support for decisions regarding their own health.

The iconic couple shared on August 3 a new pregnancy announcement. They said on Chrissy’s Instagram page, that they are feeling “hopeful and amazing,” and looking forward to their pregnancy journey.