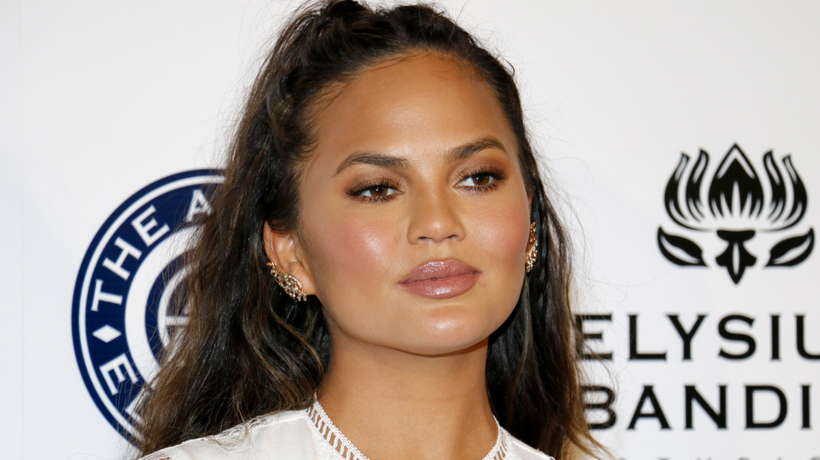 Chrissy Teigen, known for her quick-witted and bold statements on Twitter, announced her departure from the platform with a several-tweet thread on Wednesday night.

For her 14 million followers, Teigen posted a lengthy thread to explain her reasons for leaving the app. She began by thanking her fans and sharing with them how much they meant to her.

“Hey. For over 10 years, you guys have been my world,” she wrote. “I honestly owe so much to this world we have created here. I truly consider so many of you my actual friends. But it’s time for me to say goodbye.”

She wrote that her time spent on the site, “no longer serves me as positively as it serves me negatively, and I think that’s the right time to call something.”

Teigen went on to say that while she learned a lot and has been held accountable for mistakes she has made on the platform, she still has not learned how to “black out the negativity.”

“My desire to be liked and fear of pissing people off has made me somebody you didn’t sign up for, and a different human than I started out here as,” she continued.

Teigen also urged her followers to remember the power of their words, and that taking so much of the negativity can wear you out. “For years I have taken so many small, 2-follower count punches that at this point, I am honestly deeply bruised,” she wrote.

While Teigen has gone through intermittent phases where she has taken a Twitter break, she had remained one of its more prolific celebrity users. She has often made headlines for putting perceived trolls in their place. But she feels “pain” when she can’t make people happy and added, “I’ve always been portrayed as the strong clap back girl but I’m just not.”

She concluded with, “I’m just a sensitive s—t, okay!? I don’t wanna be this way! I just am! But I love you guys and I cherish our time together, I truly do. I also hate you.” Then she followed with a heart emoticon.