Christina Ricci Says She Is Embarrassed by Her Performance in 'Casper' 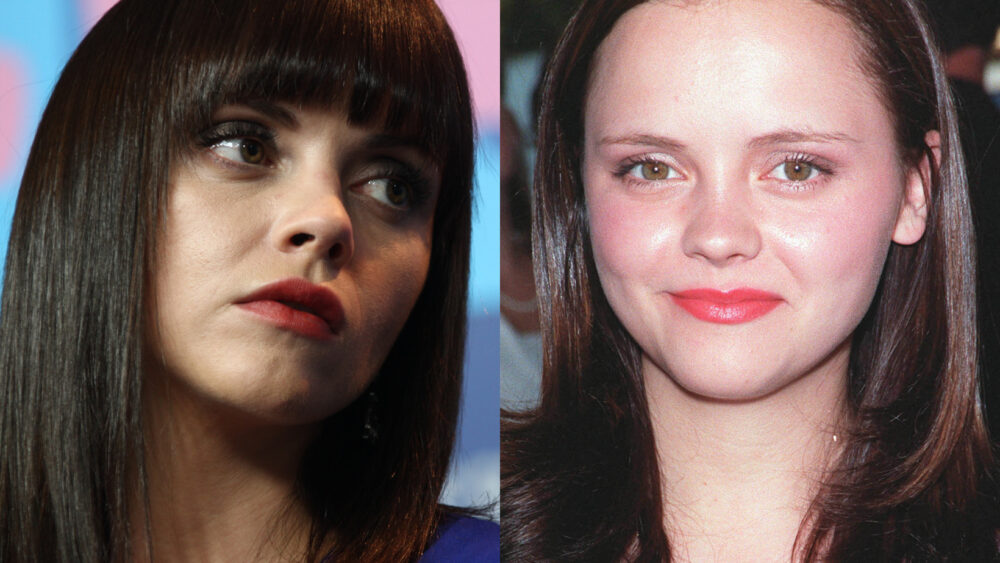 Christina Ricci was only 13 when she was cast in the 1995 supernatural dramady Casper, but she had “a lot going on” in her life —  something that the actress now feels impacted her performance.

“If you actually watch Casper, I’m terrible,” Ricci, 42, recently told host Marc Maron on the WTF podcast. “People get so upset when I say that. And I’m like, ‘No, it’s a wonderful movie. It’s a childhood treasure. But I am terrible in it.'”

The Halloween classic, which is based on the Harvey Comics cartoon character Casper the Friendly Ghost, was teeming with star power. Ricci acted alongside Bill Pullman, who played her father and paranormal therapist James Harvey. Malachi Pearson was the voice of the Casper McFadden CGI ghost, and Devon Sawa portrayed Casper in human form.

But Ricci recalls feeling less than enthusiastic about the role during production.

The actresses’ feelings about her performance were reinforced after Ricci recently re-watched the film with her 8-year-old son, Freddie Heerdegen.

“I remember thinking, ‘Wow. Okay. That was not a believable line-reading at all,” she said. “Just no commitment.’”

To listen to Christina Ricci’s full appearance on the WTF podcast, click here.