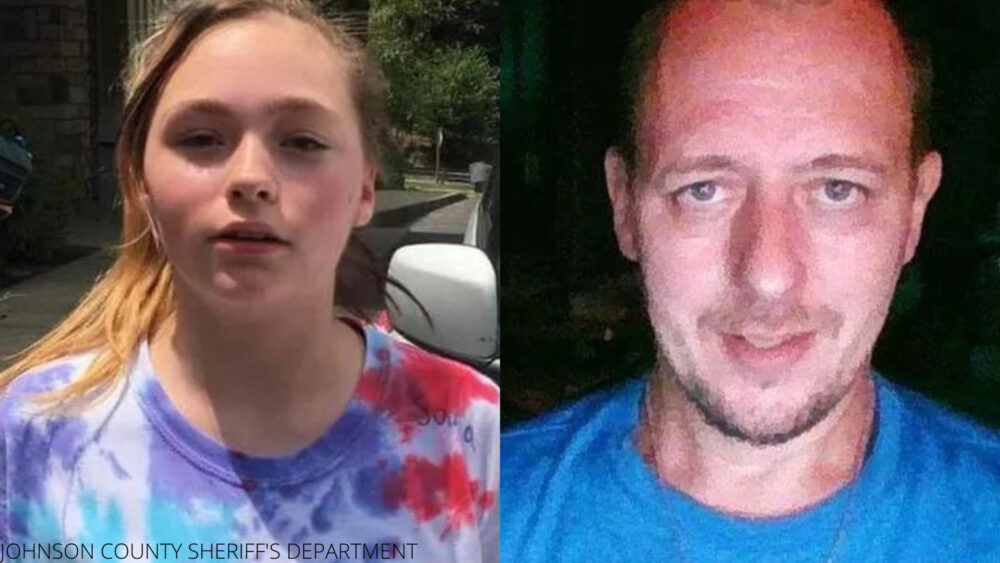 Authorities in Kentucky are searching for answers in the shooting death of 12-year-old Stacia Collins, who was reported missing after police found her father unresponsive with an apparent self-inflicted gunshot wound.

Per PEOPLE, the Johnson County Sheriff’s Office released a statement which indicates the father and daughter were discovered two miles apart from each other on a road in Van Lear. The father was found first, at around 11 a.m. Just hours later, according to the statement, “deputies discovered that Mr. Collins’ 12-year-old daughter was missing.”

The heartbreaking discovery of Stacia’s body was ultimately made by private citizens in the area.

Stacia had been shot to death, Johnson County Coroner J.R. Frisby told the Lexington Herald-Leader. Stacy Collins has not been charged with a crime in connection with his daughter’s death.

The case is currently under investigation as Stacia’s father receives treatment at the hospital.

Stacia was a sixth grader at Porter Elementary School in Hagerhill who loved music and horror movies, her mother, Summer Mullins, told WSAZ.

“We lost a very precious person,” Mullins said. “She was a gem, taken way too soon.”