Are You Codependent? Here's the Truth 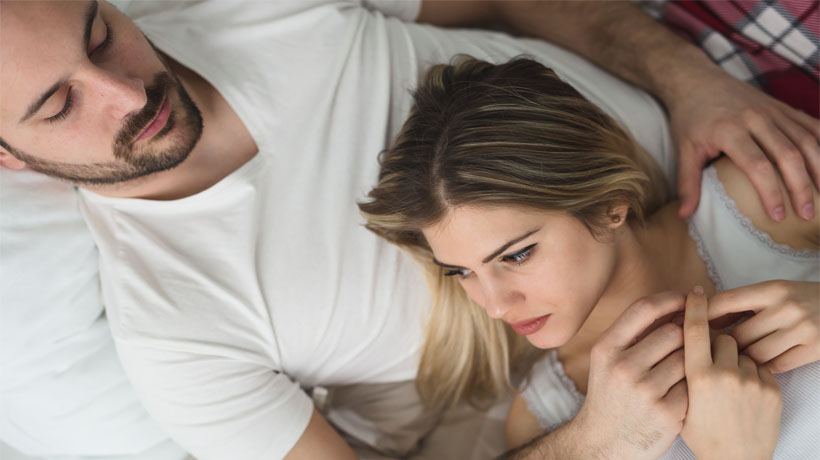 The word “codependent” gets thrown around a lot when discussing unhealthy relationships. And while there isn’t an exact definition for codependence, it goes much deeper than simply being a “clingy” or “needy” girlfriend. Here are the six hallmarks of codependency according to Psychology Today.

An unhealthy tendency to rescue
Codependent people have an excessive desire to act as saviors, taking on responsibility for other people. Have you ever dated a guy in an attempt to “fix” him? You might be codependent.

Sense of self through self-sacrifice
If you boost your self-esteem through playing the role of a martyr, you exhibit a sign of codependence. You may give up anything to satisfy the needs of your partner to avoid being alone or would rather suffer the consequences of the partnership than be without it.

Try to solve problems too large to handle
A codependent individual will try to change the most distressed person, even if his/her problems need professional help. This is most frequently the case with addiction and abuse.

Enable their partners
While it is well-intentioned, codependent people develop a pattern of unhealthy behaviors, oftentimes enabling the individuals they were originally trying to help. This behavior makes the codependent individual feel like s/he is helping, but really it just encourages dysfunctional behavior.