Colin Firth and Livia Giuggioli: Their Relationship Since the Divorce 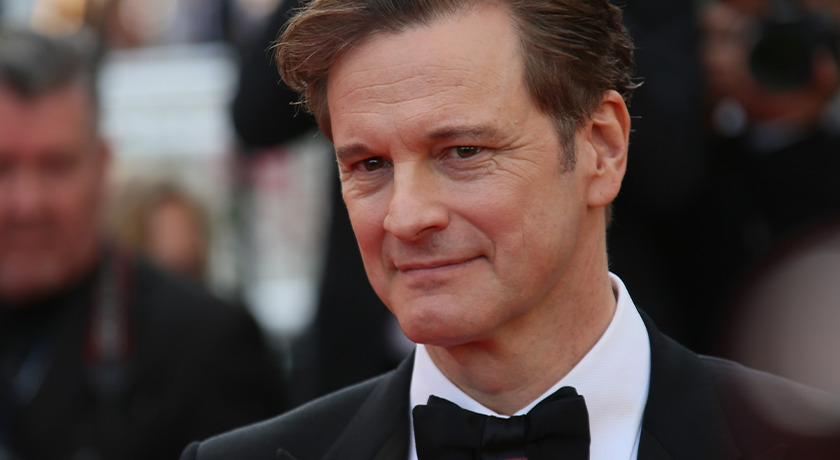 In December of 2019, actor Colin Firth, known for his roles in movies like The King’s Speech and Mamma Mia!, and Italian film producer, Livia Giuggioli, announced their divorce. This came two years after it was revealed that Livia had engaged in an affair. They were married for 22 years and share two sons, Matteo and Luca.

The couple married in 1997. During their marriage, they split their living situation between London and Italy, having houses in both Wandsworth and Umbria, while raising their two sons. Firth is familiar with living in different places, saying, “When I was young, we moved around an awful lot, and it was difficult never being able to settle in one place.”

Livia admitted to having an affair with her childhood friend and Italian journalist, Marco Brancaccia, taking place between 2015 and 2016, a period in which she and Firth had been briefly separated. In 2018, Livia filed a police report against Brancaccia, accusing him of harassment and stalking, to which he denied. A police investigation would side with Livia’s accusations, however, finding “abusive messages and emails” on Brancaccia’s phone, in a case that would be settled in July of 2018 where he was officially charged with stalking.

Despite the events that transpired, the couple reunited and would stay together until their divorce in 2019. The break up, however, was not messy whatsoever. In a statement by Firth’s representative, it states, “Colin and Livia Firth have separated. They maintain a close friendship and remain united in their love for their children.” This would prove to be true as the couple has been seen together and associated with one another since their divorce.

On New Year’s Eve of 2019, Livia had posted a picture on Instagram alongside her ex-husband as they attended a party together. The photo was captioned, “How we ended and how we began” with herself, Colin, and other friends engaging in a group hug in front of the camera. She again posted a picture of Colin in 2020 celebrating his 60th birthday. The picture was of Colin dressed in an Elton John costume he tried on while on the set for his movie, The Kingsman, and part of the caption read, “…happy birthday to the best partner in crime (for the last 25 years and counting)…”

The couple seem to remain close since their split. Firth is now living in West London, reportedly with his children, but wants to eventually return to his childhood hometown of Hampshire, saying, “I do always look towards Hampshire and plan to return.” Livia is said to still be in Umbria, but we may see the couple pictured together, possibly with their children, as the holiday season is upon us.