Kim Cattrall grieves the loss of her mother 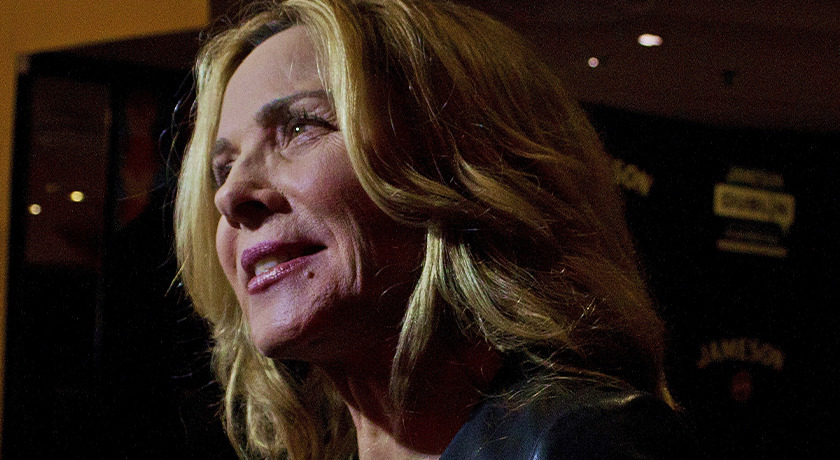 Kim Cattrall, 66, co-star of the emmy-award winning HBO series Sex and the City, shared on Instagram yesterday the sad news of her mother, Shane, passing away. She was 93.

Kim had expressed her close relationship with her mother on a number of occasions. Earlier this year, Kim posted a picture with her mom on Instagram, wishing her a happy Mother’s Day, as well as a birthday post in February alongside her boyfriend, Russell Thomas, captioning the picture, “Happy 93rd Birthday Mum! You’ve seen it all and we’re lucky to still have you with us.”

In recent years, Kim has opened up about her mother’s upbringing and how that has impacted her own life. In an interview with The Guardian back in 2019, Kim stated, “My Mother’s childhood was shocking and dramatic. Her father abandoned my grandmother, leaving her in terrible poverty, struggling to bring up three children. As I’ve got older that’s inspired me to want to tell stories about real women who are not Superwoman but need extraordinary powers to survive, like my grandmother.” In the same interview, she explained that her dad had passed away from Alzheimer’s and that her parents were a “huge influence on the person [she has] become”.

Cattrall has experienced the loss of close family beyond losing her parents. Her brother, Chris, committed suicide in 2018. Kim took to Instagram to share the news to which she received many messages of support in her time of grief.

It’s no secret that Kim had butted heads with her colleagues from the hit TV show. From her disapproval of making a third movie for the franchise, and even back to the early days of filming the show where close friends of Kim had explained she felt isolated from the rest of the cast. Last year, the franchise revamped with the new series And Just Like That…, in which Cattrall was not a part of, rather, she took a role in another series franchise that revamped, How I Met Your Father (a spin-off of the CBS original How I Met Your Mother). Kim stated that she’s more focused on making decisions for herself now, and that it feels “frickin’ fantastic”.

Kim hasn’t specified the cause of her mother’s death, but at 93 years old, it could’ve just been her time to leave us. We send our deepest condolences to Kim and her family as they grieve over the loss of someone who was clearly very close to them and stood as an inspiration in their lives.