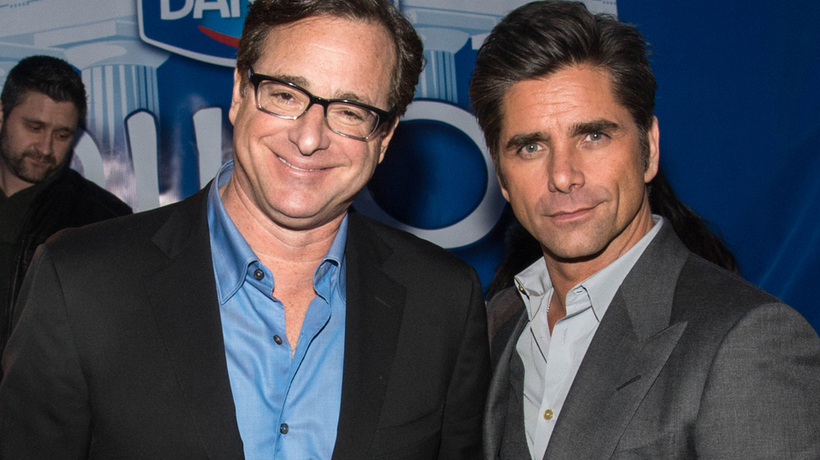 On Jan.11th, John Stamos posted a sincere and genuine tribute on Instagram to his friend and former costar, Bob Saget.

On January 9th, Bob Saget, 65, died in his hotel room at the Ritz Carlton in Orlando, Florida. Since the news of his passing, he has been deeply mourned by friends, family and fans.

Stamos posted a photo of him and Saget, and started the post by writing “I’m not ready to accept that he’s gone – I’m not going to say goodbye yet.”

Saget was in Florida as part of his comedy tour. Shortly before his death, he had posted about his show on social media, saying “loved tonight’s show @PV_ConcertHall in Jacksonville. Appreciative audience. Thanks again to @RealTimWilkins for opening.”

In reference to Saget’s final comedy show, Stamos wrote “I’m going to imagine him out there, still on the road, doing what he loves with all his heart and humor. He’s standing on stage, killing! Another two-hour set in front of a couple hundred of the luckiest people on the planet.”

“At this time, there is no evidence of drug use or foul play,” Dr. Joshua Stephany, the Chief medical examiner of Orange and Osceola counties said in his initial report, which was done alone with the autopsy Monday morning.

In his post, Stamos wrote about how much Saget loved his wife, Kelly, noting that after his show, Saget called his wife. Stamos says that “he tells her he loves her with every bit of his heart. ​​And when he gets to the hotel to put his head on the pillow, he misses his daughters, his family, his friends.”