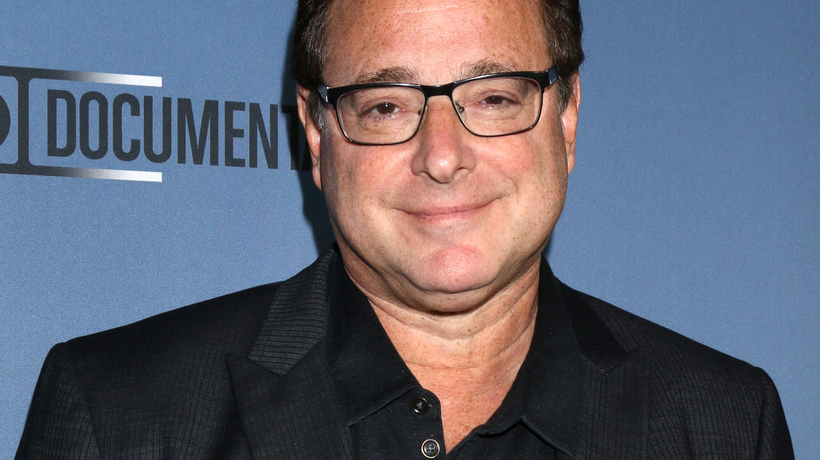 According to an exclusive feature story in PEOPLE’s latest issue, when late comedian Bob Saget checked into his hotel room days before his death, he was “a ball of happy, positive energy.”

“He was cracking jokes, waving to people in the lobby,” a hotel employee told the outlet about Saget’s check-in to room 962 at the Ritz-Carlton Orlando Grande Lakes on January 7th. “When people asked for selfies, he would run over and grab their phones to take the pictures with them, joking the whole time.”

Just two days later, on January 9th, the world was shocked and heartbroken when the vivacious comedian was found dead in his hotel bed.

Shock turned into confusion when Chief Medical Examiner Joshua Stephany, MD, later revealed in the autopsy that Saget’s death was “the result of blunt head trauma.” Despite the ruling that his death was accidental and not related to any illicit drugs or toxins, he was found to have sustained severe fractures in the back of his head and around his eyes.

“It’s definitely an unusual case,” an Orange County Sheriff’s deputy said to PEOPLE. “There are still a lot of unanswered questions.”

The outlet reports that the last time Saget was seen on surveillance video, he was exiting the elevator on his floor and walking down the hall toward his hotel room. Apparently, authorities who have seen the footage claim Saget showed no signs of distress.

After he entered his room at 2:17 a.m. and hung a “Do Not Disturb” sign on his doorknob, he locked the door from inside. The door was not opened again until the following afternoon, when hotel security found his body.

As reported by PEOPLE, investigators, who found no traces of blood or hair on the marble end tables and counters in the bathroom, have “pieced together a theory of how Saget died.”

Investigators believe he died at around 4:00 am, approximately 12 hours before his body was found.

Despite the tragic nature of Saget’s death, his loved ones are holding on to happy memories of his life.

“We all want to keep Bob’s legacy alive,” his Full House costar Candace Cameron Bure told PEOPLE at the conclusion of the feature story. “I want to share things about Bob and share about the laughs and the good times. That part feels comforting.”