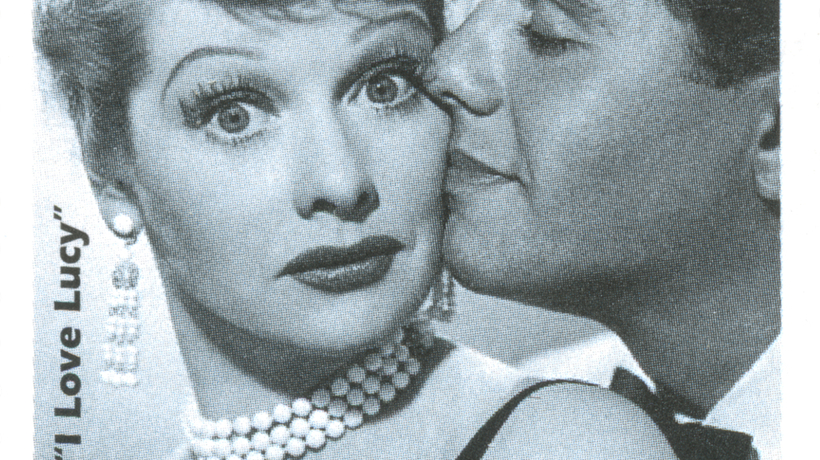 Even after they divorced in 1960, I Love Lucy co-stars and real-life couple Lucille Ball and Desi Arnaz remained bonded for life.

In this week’s issue of PEOPLE, the couple’s daughter, Lucie Arnaz, now 70, opened up about her dad’s final exchange with Ball over the phone before he died of lung cancer at the age of 69 in December 1986.

“I could hear her say, ‘I love you.’ She said it five times in a row. And he was nodding and saying, ‘I love you too, honey,’’ Lucie recalls. “He died in my arms. None of us realized it at the time, but the day they last spoke was November 30th, their wedding anniversary.”

Less than three years later, Ball died from cardiac arrest. She was 77.

“They did the show so they could be together because my dad was always on the road and they never saw each other,” Lucie said. “So my parents thought, ‘Well, this is going to save our marriage, and we can have a family.’”

“They gave the country this wonderful creation, but they never got what they wanted — to stay together,” she adds. “[But] they loved each other until the end.”