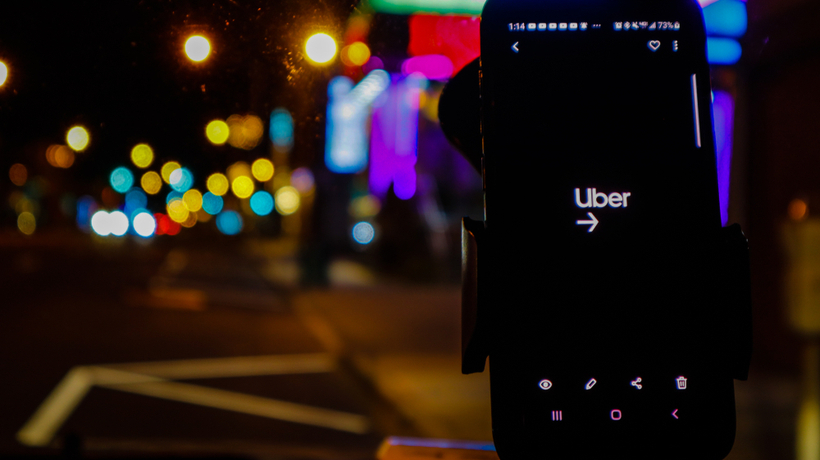 A 21-year-old University of New Orleans student was pronounced dead over the weekend, shortly after arriving at a hospital near the college.

The woman, who has been identified as business major Ciaya Jordan Whetstone, had gotten into an Uber at around 1 a.m. on  Saturday, her co-worker Dawn Gegenheimer claimed in a Facebook post.

Police say that just before 7 a.m., she was dropped off at the hospital via “private conveyance,” where emergency medical personnel soon declared her deceased.

According to Whetstone’s friend Juliett Orr, who spoke to the New Orleans Advocate, she had been out celebrating Mardi Gras on Friday night. After Whetstone visited a bar, a friend took her to her boyfriend’s house in Harahan. Then, according to Orr, she decided to call an Uber to check on her dog in the middle of the night.

The outlet states that this was the last time she was seen before she showed up at the hospital, though it is not clear if the Uber driver was the one who took her there.

According to Fox Digital, Uber has launched an investigation and deactivated the account of the driver who picked her up.

“Our thoughts are with Ciaya Whetstone’s family as they grieve the loss of their daughter,” a spokesperson for the company told the outlet. “We stand ready to assist law enforcement with their investigation.”

Currently, the investigation is still open and the coroner has not ruled the cause of Whetstone’s death.

“As a University, few things are more challenging than dealing with the sadness of the death of a student,” the statement read. “Our thoughts are with Ciaya’s family and friends. We are offering counseling services to students and employees who need support.”

In an interview with ABC4 News, Whetstone’s cousin, Grace Sutton, said she was “just the most perfect friend and best cousin.”

“We were the same age, and she always would talk to me when I needed her,” Sutton said. “She never met a stranger, loved everyone and was the most fearless person I’ve ever met. She had the strongest relationship with God.”