5 Types of Fake Friends Not to Waste Time On 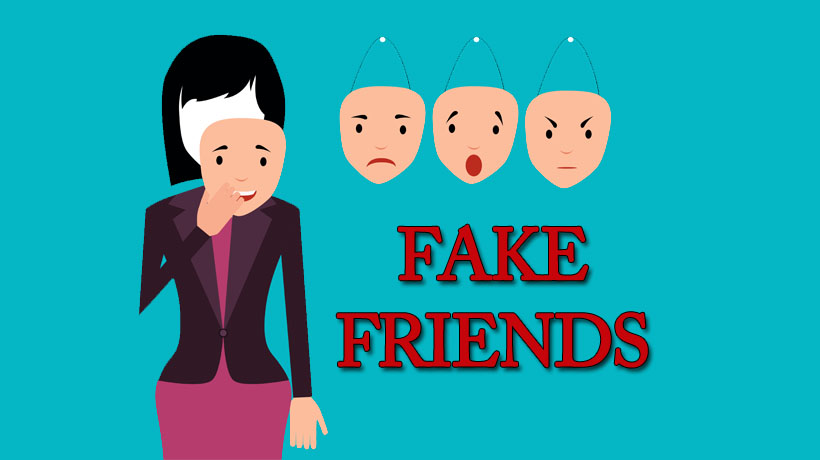 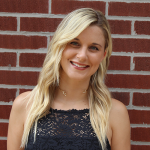 None of us have time for fake friends, yet sooner or later we find ourselves linked with someone who has us asking, “what am I getting out of this?” Here’s a list of the different types of phonies out there, so you can shake them before they wreak havoc on your life.

The Seducer
They’ve taken the time to get to know your inner workings. Which lets them know what to say or do in order to get what they want. Don’t let their “kind” words or tokens of “appreciation” woo you. Odds are if their behavior seems out of place, they’re probably tending to their own agenda.

The Manipulator
This friend doesn’t think about your feelings, or how you will be affected by what they’re chasing after. All that matters to them is how to jump the hurdles in their way to get what they want. There’s a difference between someone who’s a go-getter and someone who leaves a trail of destruction and regret in their wake.

The Complimenter
Their words of affirmation would be great if they didn’t leave you cringing afterwards. Sometimes our intuition spots these friends for us. If you feel like their praise is over the top and disingenuous, they probably are. And all it really leaves you with is a bunch of meaningless words.

The Social Climber
They insist on meeting all of your friends, which isn’t weird until you find out they’ve left you behind in their rush to the top. If they’re ducking your calls until it’s beneficial for them, you’re probably just another step on their ladder toward success.

The Leach
They’re wearing your clothes, inviting themselves to your events, and conveniently forgetting their wallet every time you’re out. It’s not only frustrating, but there’s the lack of consideration for your feelings as well. The key to this relationship is spotting it before they bleed you dry.

The information in this article is the opinion of the writer.