Why Strong Women Have Little Patience for Weak Men 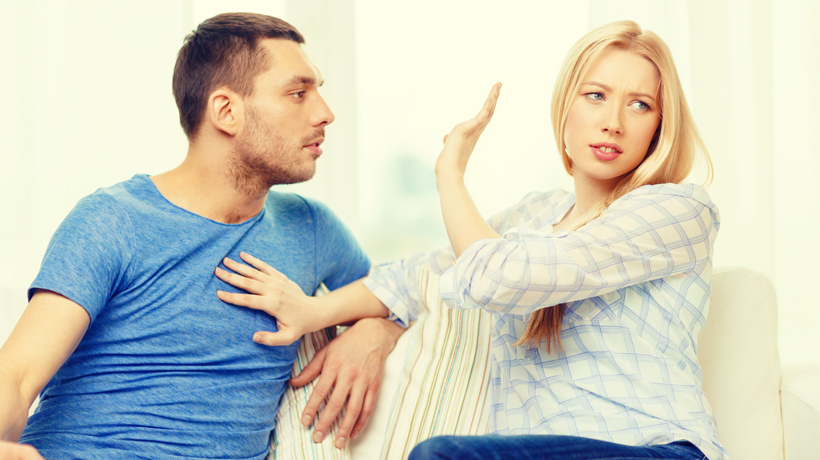 Strong Women have earned a seat at the table, at work, and they have moved through obstacles in their personal lives. They don’t have patience for people who belittle them or try to make them feel small. Those types of men feel insecure about themselves and act out in a harmful way. What are the behaviors that strong women detest?

Shaming her
One way weak men try to manipulate is by trying to make the other person feel guilty for something they have supposedly done. Many people will fall for their tricks, but strong women know the truth. She has worked too hard and gotten too far to put up with someone who tries to put her down.

Nasty gossip
She is turned off by people who maliciously gossip about whatever comes to mind. She may have been the target in the past, and she refuses to participate in talking about other people. She will either call him out on his nonsense, or simply walk away.

Being self-absorbed
She gets bored by people who spend the majority of their time thinking about themselves. Being in a relationship with someone involves communication and exchange. Someone who is selfish has problems doing both. If she has a selfish co-worker, she’ll be on her toes when working on projects with him, because she knows she can’t rely on him to have her back.

Demeaning themselves
Men who put themselves down, looking for sympathy, understanding, and attention are desperate. She pays them no mind.

Being too negative
No one wants to be around someone who is giving off negative vibes and she’s no exception. She got to where she is not only because of her inner strength, but also because of the strength and encouragement of those around her. She has learned to honor herself and looks for the best in the people that she surrounds herself with.