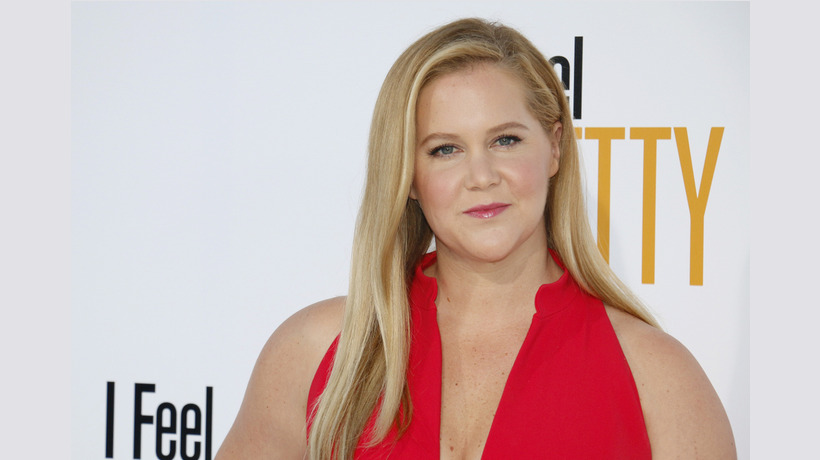 On Sunday, comedian and actress Amy Schumer revealed on Instagram that she had her uterus and appendix removed as a result of treating her endometriosis.

“So, it’s the morning after my surgery for endometriosis, and my uterus is out,” she said in the video. “The doctor found 30 spots of endometriosis that he removed. He removed my appendix because the endometriosis had attacked it.”

“There was…a lot of blood in my uterus, and I’m, you know, sore, and I have some, like, gas pains,” she continued.

In the post, the comedian also shared a mirror selfie, featuring her messy hair and hospital gown, post-surgery. In the caption, she wrote, “”If you have really painful periods you may have #endometriosis.”

Celebrities and fans alike took the comments to show their support for the Trainwreck actress.

“Thank you so much for sharing your endo story. Over 200 million women worldwide suffer with this. Hope you feel better soon!” Padma Lakshmi commented.

“I was just told this by my gynecologist!” actress Jennette McCurdy also commented. “I’m bedridden for 24 hours once a month. Thank you for talking about this. Wishing you a speedy recovery.”

In the past, Schumer has vocalized how her endometriosis has impacted her health and fertility. Early last year, she again took to Instagram for support when she began undergoing IVF treatments.

“I’m a week into IVF and feeling really run down and emotional. If anyone went through it and if you have any advice or wouldn’t mind sharing your experience with me please do,” Schumer wrote in the post, alongside a photo of her bare stomach covered in bruises.

Celebrities were also quick to send the Growing star love and praise.

“You got this mama,” journalist Katie Couric wrote. “Sending you lots of love!”

Head here for more information on endometriosis symptoms and treatment.