Does Cher have a new Beau? 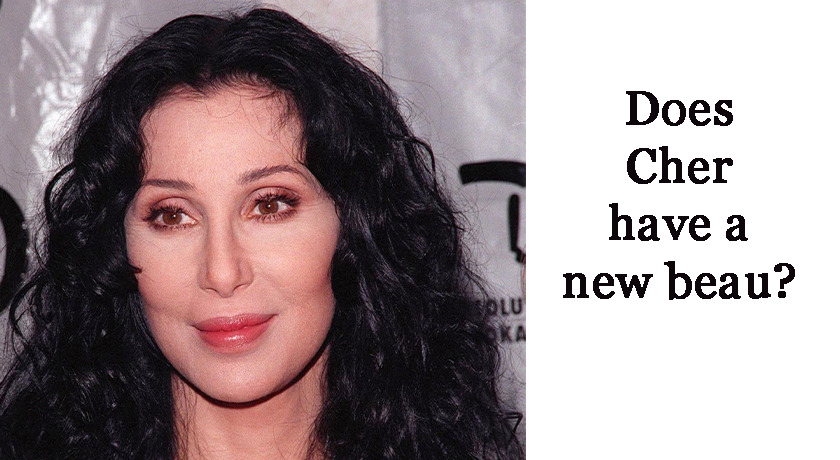 Cher confirmed her new relationship over the weekend through social media posts.

According to E News, Cher was recently spotted with music producer Alexander “A.E.” Edwards on an alleged date. A few days later, on November 5, she shared a photo of Edwards with the caption, “Alexander,” followed by a red heart emoji.

The same day, in a social media Q&A, Cher was asked if Edwards was her “new man.” She replied with a heart eyes emoji.

Per Insider, this new relationship has sparked controversy because of the couple’s 40-year age gap. Cher is 76, while Edwards is 36.

The singer responded to the backlash by saying: “I’m Not Defending us. Haters are Gonna Hate…Doesn’t Matter That and Not Bothering Anyone.”

Cher reassured fans by confirming Edwards treats her “like a queen” and has already met her family.

Edwards is the Vice President of Artists and Repertoire at the record label Def Jam, which represents artists like Rihanna, Justin Bieber, and Pusha T.

Before Cher, he publicly dated model Amber Rose and the two had a son together. They broke up in 2021 after news broke that he cheated on her.

Edwards admitted to cheating on Rose in an Instagram Live interview with Big Von.

“I woke up to this shit, man… I thought, ‘Shit, I got caught,’” he said. “I got caught before, you know what I’m saying? And she’s just had enough, obviously.”

“I love her, though,” he continued. “That’s, like, my best friend, the mother of my son.

Cher has been keeping both her love life and professional life busy recently. Per Vogue, she walked the runway in Paris in September at the Balmain extravaganza and is currently the face of the Balmain Blaze handbag.