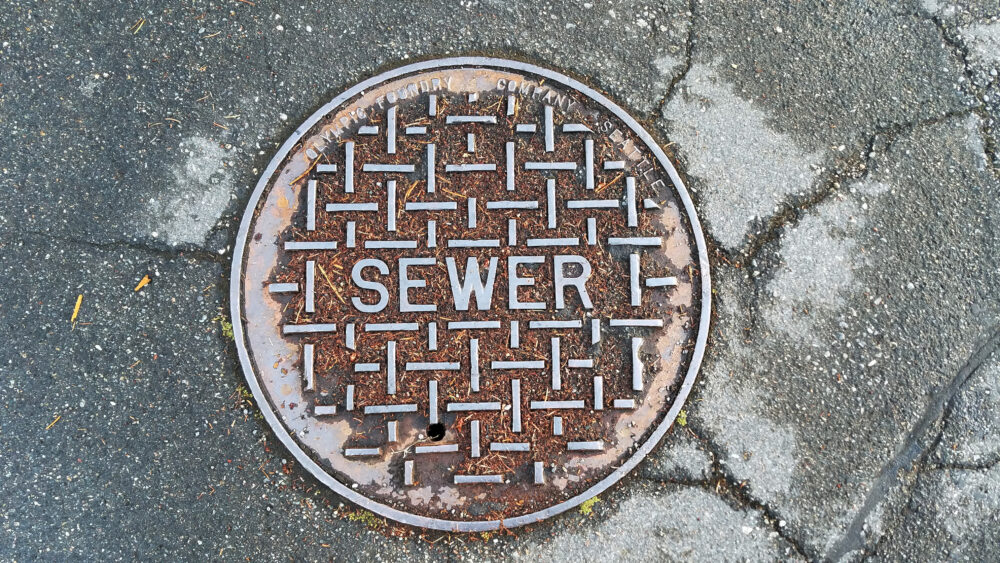 According to authorities, an eight-year-old boy has been found in a sewer eight days after he was reported missing on June 17th, per PEOPLE.

The news report states that the child, later identified as Joe, was discovered after a witness heard noises coming from beneath a manhole cover in Oldenburg, Germany. At the time of his discovery, Joe was about 330 yards from his home.

Police reported that the child, who was found Saturday, was naked, hypothermic, and dehydrated.

“We can all breathe a sigh of relief,” Police Chief Johann Kuehme said in a statement, assuring people that the boy “is in good hands.”

Police believe that Joe crawled into a rainwater sewer and got lost several meters deep.

The boy’s clothes were later found in the sewer, and in an initial police statement, authorities said that the boy had a learning disability and might misconstrue search efforts as a “game.”

After being transferred and treated at a local hospital, local news agencies have said that Joe is “otherwise fine.”