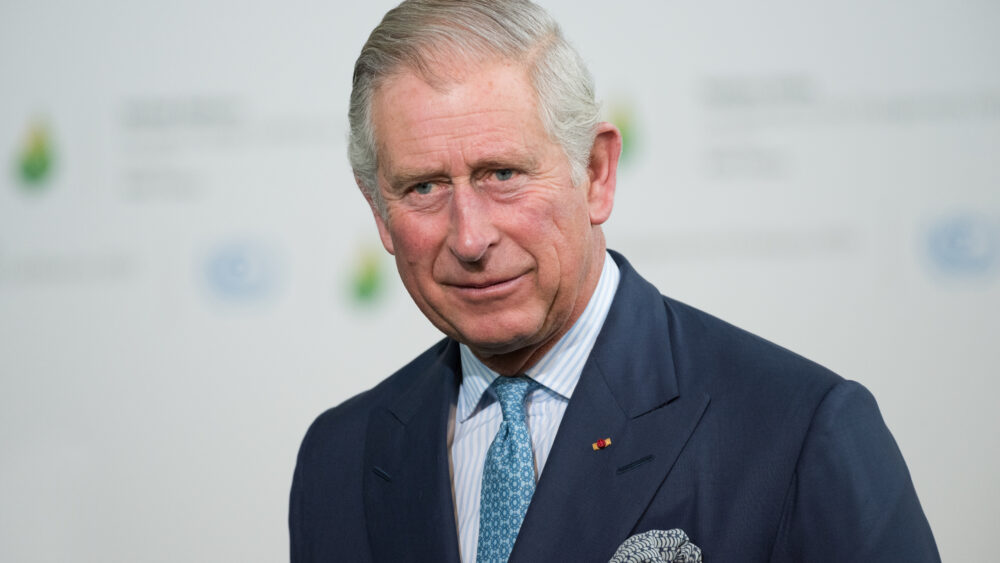 Prince Charles reportedly accepted 3 million dollars in cash from the former prime minister of Qatar for one of his charities, according to a story in PEOPLE.

When the news reached the public and Prince Charles, 73, found himself “in the hot seat” of public opinion, he announced that he would “never again” accept large cash donations on behalf of his charities.

Sheikh Hamad bin Jasseim bin Jaber Al Thani, the donator of the 3 million dollars, gave the donation to Charles’ Prince of Wales Charitable Fund, which gives grants to other non-profit groups that reflect the prince’s interests.

A royal source said that a donation of this stature had not been made “in the last five years,” and that Prince Charles was not about to start now. According to the source, Prince Charles passed down all of the money to his charities.

“They followed the right processes and auditors looked at it,” the source said.

The sheikh reportedly gave Charles the money during private meetings the two had between 2011 and 2015, giving Charles bundles of cash that totaled up to be 3 million dollars. After each meeting, the money was counted by aides at the palace and passed along to royal bank Coutts for deposit in the fund, per royal source.

While it is not illegal for charities to accept donations in cash, the U.K. recommends that “a series of checks for due diligence is carried out when accepting donations.”

Charles’s office at Clarence House put out a statement on Monday, saying that donations received from bin Jassim were “passed immediately” to one of Prince Charles’ charities. They then carried out the “appropriate governance and have assured us that all the correct proceedings were followed.”

Per PEOPLE, “The scandal comes just months after another one of Charles’s charities, The Prince’s Foundation — which is not connected to his Charitable Fund — was caught up in cash for official honors allegations.” The metropolitan police have since launched an investigation. Micheal Fawcett, the head of the foundation, stepped down in November amidst the investigation.

There have been allegations made against Fawcett, reporting him for helping support a campaign for Saudi businessman Mahfouz Marei Mubarak bin Mahfouz. A letter allegedly from Fawcett to an aide of Mahfouz reads “In light of the ongoing and most recent generosity of His Excellency … I am happy to confirm to you, in confidence, that we are willing and happy to support and contribute to the application for Citizenship.”

Charles’s office responded in a statement, saying that Prince Charles has “no knowledge” of his offer of citizenship on the condition of donations to his various charities. Charles “fully supports” the current police investigation into his Prince’s Foundation.