Elizabeth Taylor: She used her celebrity to make a difference 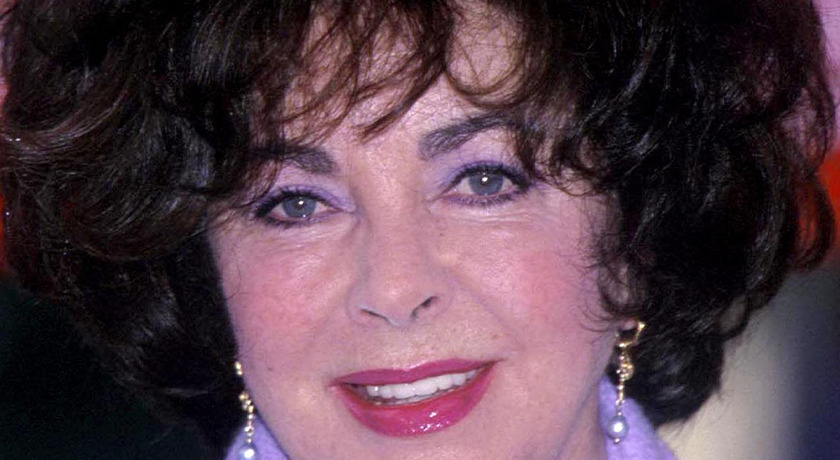 Elizabeth Taylor is well-known for her beauty and talent as an actress, but her work as an activist often goes unreported.

She first became a heroine to girls around the world when she played the lead in National Velvet at age 12 in 1944, says Vanity Fair. She made 56 films and 10 television movies over nearly 60 years. Her later activism would make her a hero for women and men alike of the 1980s.

A documentary on Ronald Reagan and the Reagan administration in 2020 revealed just how influential Taylor’s role was in getting the president to publicly acknowledge the AIDS crisis.

“It’s fair to say that Elizabeth Taylor was entirely responsible for anything that the Reagan administration did publicly,” The Reagans’ documentary director Matt Tyrnauer told People.

Reagan avoided speaking about the HIV/AIDS epidemic through most of his presidency until Taylor recruited him to give a keynote speech regarding the disease in 1987 at a dinner for the American Foundation for AIDS Research.

Paris Jackson remembers her godmother’s commitment to the cause from visits Taylor made to her father, Michael Jackson. An ETAF ambassador now herself, Paris shared her memories with People in honor of ETAF’s 30th anniversary.

“Elizabeth brought it [the epidemic] to public attention.” says Paris. “She enlisted his [Jackson’s] help.” Her efforts were “tireless,” added Paris.

Elizabeth Taylor died of congestive heart failure at age 79 on March 23rd, 2011, according to People.