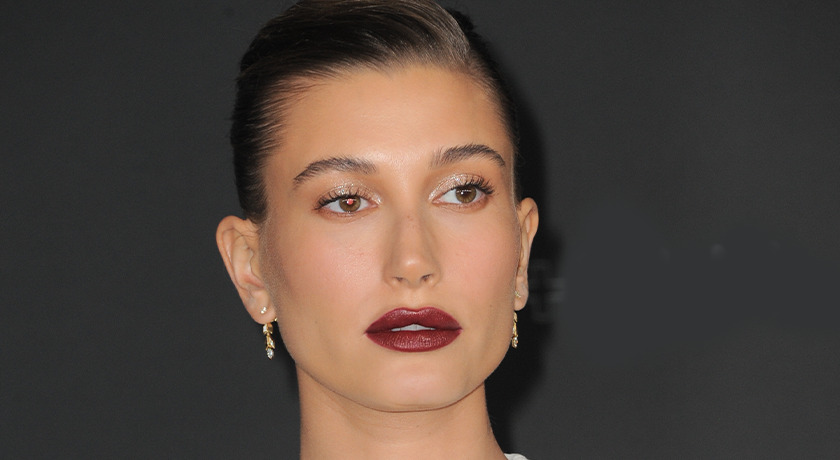 Model and influence Hailey Bieber opened up about her health in an Instagram story on Monday. According to E News, Hailey posted a photo of her lifting her sweatshirt and showing her stomach.

“I have a cyst on my ovary the size of an apple,” she wrote. “I don’t have endometriosis or PCOS, but I have gotten an ovarian cyst a few times, and it’s never fun.”

According to Cleveland Clinic, ovarian cysts are especially common in young women and are usually harmless. They often go away on their own, but some can become cancerous. Hailey didn’t reveal details on how serious her cyst is, so we are unsure if she has had any serious complications due to it.

She continued by assuring her fans it’s “not a baby,” but it makes her “feel nauseous and bloated and crampy and emotional.”

Hailey, 26, has been married to popstar Justin Bieber, 28, since 2018. Per People, pregnancy rumors have been surrounding the couple since their marriage, but plans for children have not been confirmed.

The Rhode Beauty founder and Justin have both had multiple health scares recently. Along with her ovarian cyst, Hailey suffered from a transient ischemic attack, or TIA, in April 2022.

Per USA Today, TIA is caused by a blood clot, and Hailey described it as “like having a mini-stroke.”

“The right side of my face started drooping. I couldn’t get a sentence out,” she said. “Immediately, I thought I was having a stroke, like a full-blown stroke.”

TIA’s only last a few minutes, and after being rushed to the hospital and running tests, Hailey was back to normal the next day.

Her husband Justin shared his struggle with Ramsay Hunt Syndrome in June 2022. The condition is caused by the same virus that causes chicken pox and shingles and caused his face to become partially paralyzed, as described by CNN.

He shared the scary news in a YouTube video but said he was confident he will get better.