Reba McEntire Mourns the Loss of Riddler, her Dog and Angel 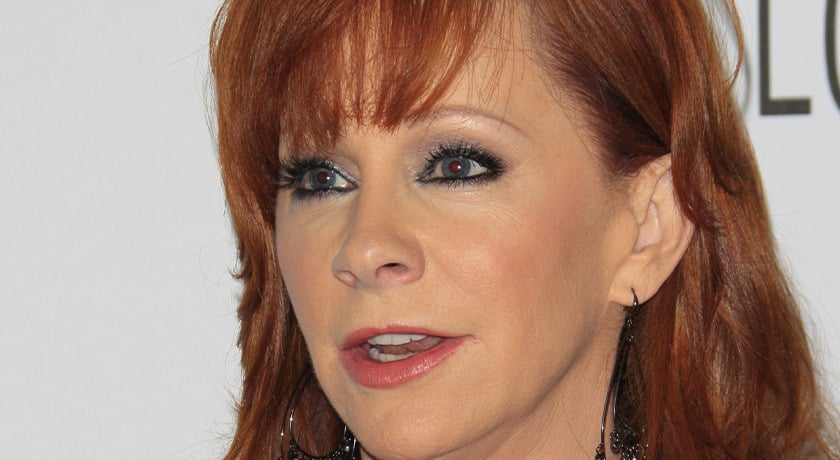 Reba McEntire called her dog Riddler “Angel delivered” in a recent Instagram post mourning the loss of her beloved pet.

The singer, 67, posted a series of black and white photos to commemorate her pet on Instagram, including shots of herself and boyfriend Rex Linn walking Riddler, reports Southern Living. She and Linn are grieving their pup, a little black bulldog.

McEntire and Linn first met in 1991, working on the Kenny Rogers movie “The Gambler Returns:The Luck of the Draw.” The two stayed in touch, and Linn made a point of calling McEntire when her mother first became sick in 2020, and later passed away in 2021, writes Today. Both were in the “Young Sheldon” series, and started visiting and talking more in March of 2020.

“And we’ve been pretty much inseparable ever since,” admitted Reba. In November of 2020, the couple made their red carpet debut at the Country Music Association Awards.

In the caption commemorating her dog, the singer wrote, “If we’re really lucky, an Angel will place something in our laps that will affect us for a lifetime…and we got really lucky. This particular ‘Angel delivered’ life companion, Riddler (aka Budders, Budski, Squareheaded Bastard), said goodbye to us at 11:20 AM PT on Wednesday. He was a GRAND CHAMPION in the Show Ring, but a grander one in life. He impacted everyone that came across his path. He was a good man to ride the river with, the Best.”

Her dog was seven years old at the time of his passing, according to Yahoo, just three weeks after being diagnosed with lymphoma. Fans expressed their sympathy in the comments of her post, as did McEntire’s longtime friend and fellow country singer, Trisha Yearwood. She wrote, “You loved him well, and he loved you back. That’s what we all want. Love you and rest well sweet Riddler.”