Enough Is Enough: Why You Shouldn't Make Excuses for Their Bad Behavior 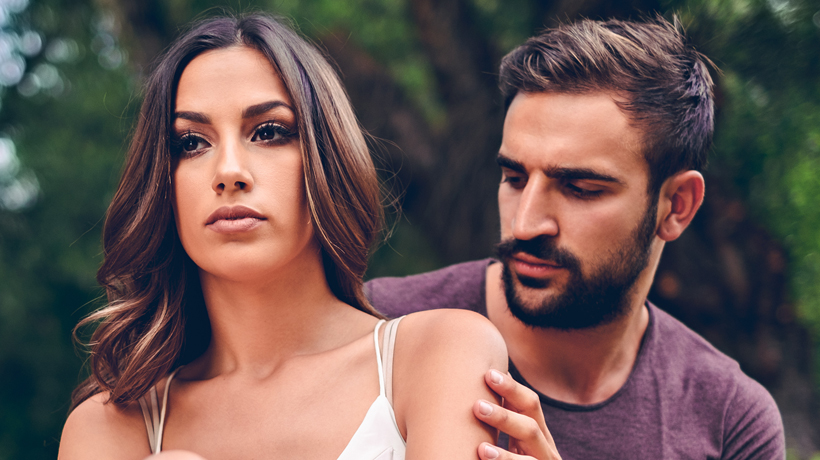 There’s probably someone in your life who acts like an entitled jerk. It’s time to draw the line and stop making excuses for them.

The social contract
Once the threat of being killed by the plague or being eaten by wolves was dealt with, we were able to start building a “civil” –ization. Then we created what philosopher Thomas Hobbes called a “social contract,” a mutually agreed upon way of behaving that allowed us to coexist with each other in relative peace.

Why some people are jerks
Some people just won’t keep the social contract. They often get away with behavior that we have all agreed is just not cool, dude! They fart on crowded trains, they heckle comedians, they blame their problems on other people, and they refuse to tip in restaurants. Maybe they weren’t raised right, or they’re compensating for some trauma or problem they can’t control. Either way, it’s time to fix it.

Why do we let people get away with bad behavior?
Psychologists have researched this and found that most of the times when we observe jerky behavior in others and do nothing about it, it comes from either:

It’s a bummer because we don’t WANT people to act this way, but “why is it me who has to do something about it?”

Why you have to do something about it
If you make excuses for the asses in your life you just let them know they can go on being this way. Why should they fix their behavior when they’ve got you to clean up after them?

The only way to change that bad behavior is to say some form of “No, that is not okay!” How else do you think society cut back the use of racial slurs? It was by mocking, shunning, shaming, and speaking out against those who use them.

We have an obligation to society to let the buttheads in our lives know that they are acting like buttheads. They deserve a chance to change. But what if they don’t?

Makes racist comments? Call them out on it!
Talks during movies? Don’t go to the movies with them!
Drinks too much at dinner and gets loud? Go to dinner with someone else!
We have to draw a line. We have to say, ‘this behavior is not acceptable.’ Otherwise, the behavior never changes. Is that the world you want to live in?