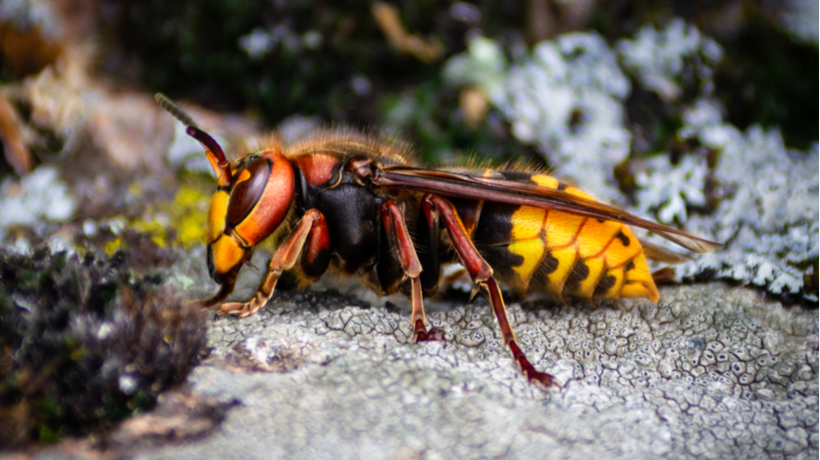 First, a worldwide pandemic, then UFO’s, and now “murder hornets.” Yes, you read that correctly. “Murder hornets” are all over the news for recently making their way into the United States. But what are they exactly and why is it such a cause for concern? Here is everything we know so far:

What exactly is a “murder hornet”?

A two-inch hornet that is the largest of its’ kind. These insects get their ferocious name because they can annihilate honeybee populations.

When were they first spotted?

The hornet was first spotted in the United States in December, according to the Washington State Department of Agriculture (WSDA). A man named Jeff Kornelis found a dead hornet and after inspecting it he had a hunch that it was an Asian Giant Hornet. It was later confirmed by the WSDA.

The New York Times reports some other discoveries of the Asian giant hornet across the border in Canada. “In November, a single hornet was seen in White Rock, British Columbia, perhaps 10 miles away from the discoveries in Washington State.”

Should we be worried?

Asian giant hornet attacks and destroys honeybee hives. A few hornets can destroy a hive in a matter of hours. The hornets enter a “slaughter phase” where they kill bees by decapitating them. They then defend the hive as their own, taking the brood to feed their own young. They also attack other insects but are not known to destroy entire populations of those insects.

While they do not usually attack people or pets, they can attack when threatened. Their stinger is longer than that of a honeybee and their venom is more toxic. They can also sting repeatedly. The New York Times reported that the hornets kill up to 50 people a year in Japan.

The WSDA states, “If it becomes established, this hornet will have negative impacts on the environment, economy, and public health.”

Can it kill people?

The WSDA warns that anyone who is allergic to bee or wasp stings (or anyone) should never approach an Asian giant hornet. If you find a colony you should never try to remove or eradicate it and you should report it to the WSDA immediately. It might take multiple stings to kill someone.

The two-inch-long hornets have black bodies and mandibles shaped like shark fins that help them kill. Their long stingers are strong enough to puncture a beekeeper’s suit.

You might not see the hornet itself, but the aftermath of an attack. These hornets will leave piles of dead bees, most of them headless, outside their beehive.