Experts Reveal signs of Dementia Women Should Watch For & Why 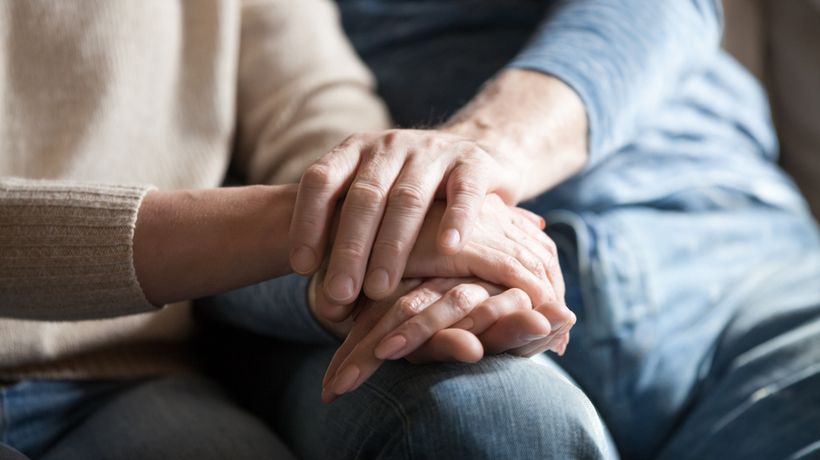 As we grow older, our bodies go through many changes. Weakening muscles, stiffening joints, and changes in our memory are all natural parts of the aging process. For many women, these changes present an increased risk of developing various disorders and illnesses that can drastically alter our day-to-day life, such as dementia.

However, there are many other symptoms besides memory loss that people should know. Especially because women are at an increased risk of developing dementia in contrast to men (worldwide, women with dementia outnumber their male counterparts 2 to 1) it’s important to be able to recognize the other symptoms of dementia in order to be able to receive proper, effective treatment.

Although researchers are still working to understand the biological gaps that make women more susceptible to dementia than men, evidence suggests that a combination of biological, genetic, societal, and lifestyle factors play a large role in increasing vulnerability for dementia. These factors may influence the way our brains change and progress over the course of our lives. Some research already tells us that the rate at which brain cells are dying in the brain is faster in women than in men. Additionally, women are more likely to live longer than men, which may also impact their increasing risk for dementia.

According to the CDC, here are 8 warning signs that may indicate if you or a loved one is  suffering from dementia.

In the early stages of Alzheimer’s, people may experience forgetfulness, which can take a toll on their day-to-day activities. Forgetting major events, repeating oneself many times (often in the same conversation), or constantly having to rely on memory aids (such as sticky notes or phone reminders) are all indicators of early onset dementia.

One of the early signs of vascular dementia, aside from memory loss, includes having trouble following conversations or struggling to remember familiar words (for instance, saying “that thing on your wrist that tells time” instead of “watch”). Unlike Alzheimer’s symptoms, which develop in a steady progression; the symptoms of vascular dementia may appear very suddenly in a “steplike” progression.

While driving a car or calling a friend on the phone may feel like tasks that you will never forget, for those who are suffering from dementia, these tasks may feel as foreign as if they had never even learned them in the first place.

Confusion with time or place

Frequently forgetting where you are or being unable to understand what is happening are both key signs to watch for. Furthermore, losing track of dates or forgetting what time it is are also indicators of dementia.

Misplacing things and losing the ability to retrace steps

Frequently misplacing important items, such as your wallet or your car keys, and leaving them in odd places is another hallmark sign that you or your loved one may be struggling with dementia. While many people may experience bouts of forgetfulness, it’s the inability to retrace steps that signals potential early on-set dementia.

Withdrawal from work or social activities

Because people with dementia struggle to keep up with daily life, they may begin to withdraw from socializing with others. Not having the desire to participate in activities that you usually participate in can be a strong sign of developing dementia.